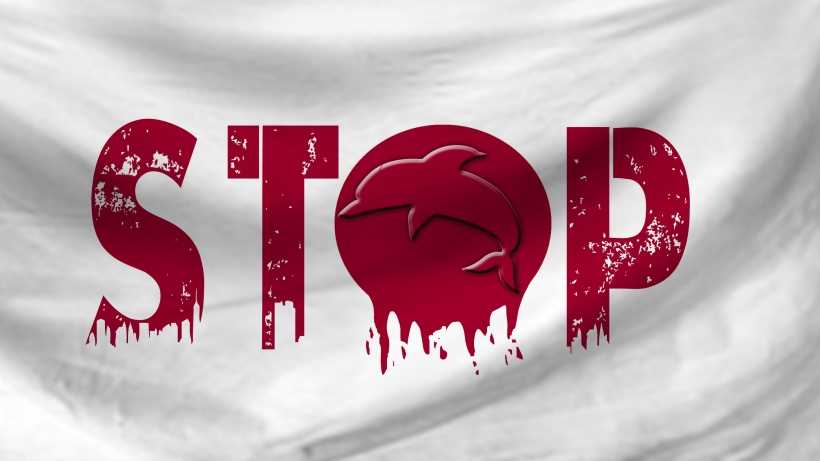 The large majority of the people are completely against the slaughter of dolphins. We request the Minister of Agriculture, Forestry and Fisheries of Japan to immediately ban dolphin hunting in all Japanese territorial waters and beyond. It is important that the Japanese fleet ceases the hunt and killing of dolphins.

Yoshimasa HAYASHI, Minister of Agriculture, Forestry and Fisheries of the State of Japan

Ministry of Agriculture, Forestry and Fisheries

According to many important dolphin welfare advocacy groups, as much as 25,000 dolphins are killed every year in Japan, mainly Striped, Spotted, Risso's, and Bottlenose dolphins. So far Japan has defended these hunts arguing that they are part of local traditions.

We believe that no tradition or economic profit should be used as an excuse for killing or capturing such a highly intelligent animal, capable of feelings and self-consciousness. Moreover, many of the hunted dolphins are also endangered species, another reason to protect them.

We kindly request Japan to immediately ban dolphin hunting, so that no animal will be either killed or captured in the future in Japan or by Japanese boats.

If you want Japan to ban completely dolphin hunting please sign this petition. Together we can help the Japanese government change its stance.