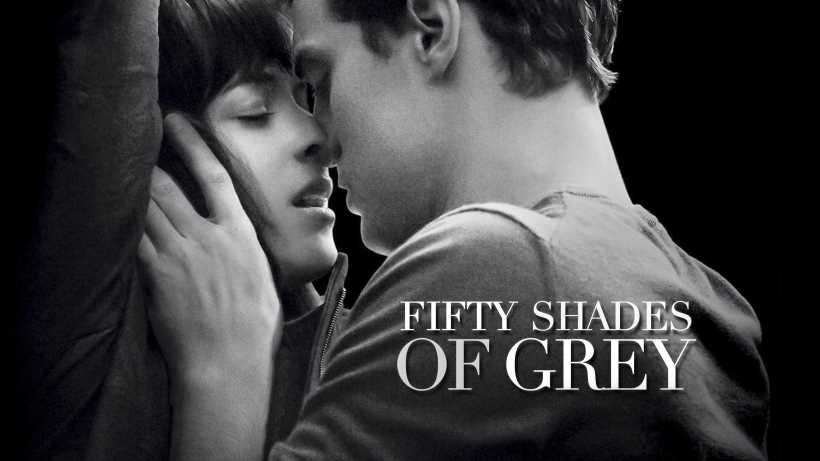 50 Shades of Grey is proving to be one of the most successful books ever written. Some say this is due to its exciting and empowering portrayal of modern romance. Others, however, see 50 Shades as poor quality literature at best, and as a dangerously glamorizing depiction of an abusive relationship at worst. What do you think: kinky sex or abusive relationship? Vote and comment below!

If asked, most people might suggest that Amazon’s best-selling paperback of all time be one of the Harry Potter series, or perhaps a classic such as To Kill a Mockingbird. It is, in fact, E.L. James' 50 Shades of Grey, having sold 60 million copies. What is it that has catapulted this book from Twilight fan fiction pages to international bestseller lists and a Hollywood studio?

50 Shades obvious attraction is its easily-readable and racy content. It paints a visceral picture of another’s sexual relationship, and in doing so taps into one of the few things that all people have in common, giving it the same universal appeal capitalised upon by writers from Geoffrey Chaucer to D. H. Lawrence. Furthermore, it explicitly explores the darker desires and intrigues that many (Freud might say all) people have had wander across their mind. In doing so through eyes of Ana Steele, it can also be seen to depict an empowered woman choosing to enter into a modern sexual relationship. Combine these essential attractions, identification with modern empowered and aware women and the cool anonymity of an e-reader’s cover which allows anything to be read anywhere, free from the judgmental eyes of fellow passengers or passers-by, and the foundations of its success are unearthed, casting the book as exciting, relevant and liberating.

Some, however, argue that 50 Shades crosses the boundary of edgy but consensual sex and in fact depicts an abusive, damaging and controlling relationship, and one that certainly should not be glamorized or idolized. In a 2013 study using real-world measures of abusive relationships, Christian Grey and Ana Steele’s was found to be squarely within that category. Furthermore, given this, can this be seen not as a representation of an empowered woman, but a backwards step for feminism and the depiction of women in literature, under the guise of a modern passionate relationship? Lovers of literature might further decry such backwards steps when they are articulated with what many view as awkward, clumsy prose, littered with asinine metaphors and trite imagery. One might argue, however, that the criticism of the book’s content may simply be precipitated by the way in which it is written. Lolita or Trainspotting have similarly divisive themes, but perhaps 50 Shades’ style and subsequent popularity strip it of the nuance and other-worldliness which leaves these other books free to explore them from behind the shield of artistic freedom. Is 50 Shades’ popularity, then, simply to blame for such interpretations, by making such relationships seem more normal and accessible, whereas the book itself is still an important work of sexual expression and liberation?

So, is 50 Shades of Grey an exciting work of modern literature which helps to liberate peoples’ sexual desires? Or is it a tale of a toxic relationship, made dangerous by its vast popularity?

50 Shades of Grey: empowering story of kinky sex or abusive relationship?  Vote and tell us what you think about this book!