How should power be devolved in the UK? What levels of government should be prioritized? 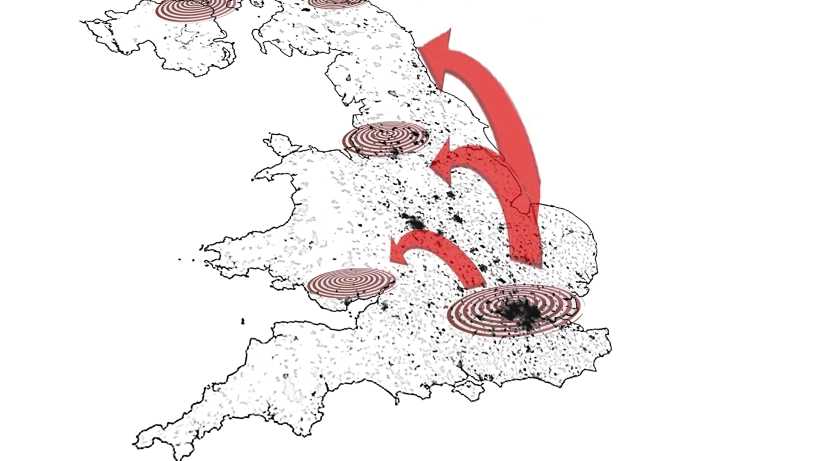 The process of devolution in the UK seems irreversible. The big question is how to decentralize power among the different levels of government.

Devolution, for all of the United Kingdom, is here to stay. There is now widespread agreement about the benefits of dispersing political power, away from Whitehall & Westminster, for the United Kingdom as a whole. However, whilst this general principle is accepted across influential sectors of UK government, the business community and other important civil society groupings, significant divisions still exist about the nature and scope of devolution policy.

Levels of government and devolution in the UK

Against this background the geographic framework of devolution across those parts of England outside Greater London is of particular interest, often arousing fierce debate and differences of opinion about what form of sub-UK unit (or Region) might provide the most effective vehicle for robust institutions of devolved, democratically accountable power.

During recent years a number of ideas have been proposed and/or implemented, with varying degrees of success. What shape might the direction of devolved governance across England take to complement that already in place elsewhere within the Union? What is the optimal size of a Region – participants should consider the underlying tension existing as a cost-benefit trade-off between the benefits of size flowing from economies of scale and the costs of heterogeneity. In a large Region, per capita costs may be low, but the heterogeneous demands of a large population make it hard to deliver services and formulate policy. Smaller regions may find it easier to respond to citizens’ expectations in a democratic way?

One option is that we devolve to city regions where the large conurbations work together in a devolved form of Government. That is being proposed for the Greater Manchester area and beyond at the moment. Another option is to devolve power to regional governments across the United Kingdom. There is some question about how these regions should be made up and how large they should be. A further option is that we should return to the old shires with the county councils and that power should be devolved to them. Finally there is the view that the United Kingdom should become a federation with separate governments for England, Wales, Scotland and Northern Ireland with large devolved powers and a Federal United Kingdom as well with powers over security and defense. How should the future UK look like?


How should power be devolved in the UK? What levels of government should be prioritized?