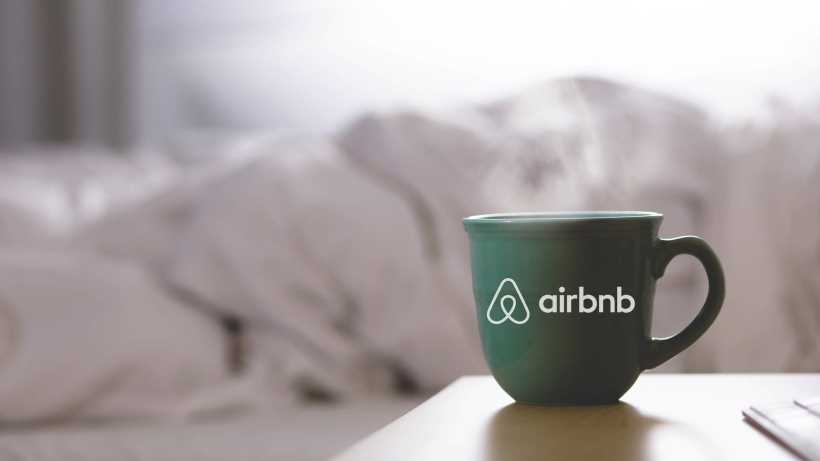 Airbnb is very successful. Does this success come from a disruptive innovative business model or is it only unfair competition?

In 2007, two men from San Francisco who struggled to pay their rent decided to buy a spare mattress and rent it to people visiting the city. They easily found guests through the Internet and thought that they could turn it into a serious business. This is how Airbnb started.  Today Airbnb is one of the most promising companies on the Internet with a valuation over $20 billion.

This online platform allows to establish contact between people who have some space to rent (a bed, a room or even an entire flat) and people travelling and looking for accommodation for a short period of time. Airbnb gets a commission over the value of the transaction.

The emergence of Airbnb as a strong competitor in the short-term rental market, in particular in the vacation rental market, has provoked different reactions. Some admire the innovative character of this business model that takes advantage of excess capacity in terms of space and new technologies.The common premise of sharing economy is that information about goods or services is made openly available through an online marketplace, in this case Airbnb, and that users agree on a common or collaborative consumption. This model has also triggered some criticisms and some cities, such as New York, have regulated and considered illegal this kind of short-term rental platforms.

Arguments in favor of Airbnb

Those defending the sharing economy model suggest a series of pros to Airnb:

Cons of Airbnb: what its critics point out about the platform

Airbnb pros and cons: Is sharing economy a valid business model or simply unfair competition? Vote in our poll and share your thoughts. Add more arguments in favor or against on the comment section below.