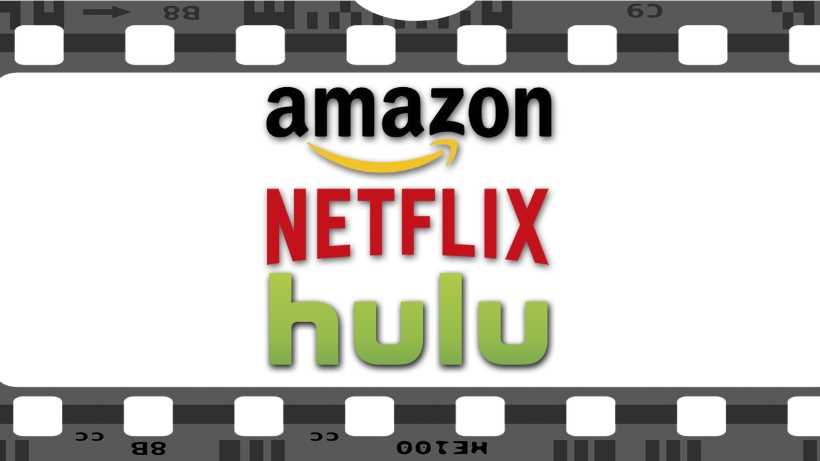 TV streaming services comparison: Amazon Prime vs Netflix vs Hulu. Which is the best streaming provider? Find out more from the experience of others.

Streaming is the process of receiving multimedia content, usually music or video, in "real time", instead of downloading a file on a computer and listening to or watching it afterwards. The term refers to the technique for transferring the data which is processed as a continuous and steady stream. Music and video streaming have become increasingly popular due to the growth of the Internet and the fastest connections Internet providers are offering. Even high definition video can be now be watched via streaming without hiccups.

Many have seen the emergence of (legal) video streaming sites,such as Hulu, Netflix and Amazon Prime, as a solution to the problem of online illegal downloading. Now Internet users can enjoy much of the content that was not easily available to them before, and at cheap prices. Usually video streaming services charge a flat rate to their users who can then watch the TV series, cartoons and movies in their catalogue as many times as they wish. Streaming services can be used not only from a computer but also from tablets, mobiles, and video game consoles. However, since this market is relatively new and the service is fast evolving, Internet users have still many doubts when it comes to choose one of the video streaming providers. We compare them and hope you all share your experiences below so to help those unsure which one to choose.

Amazon Prime vs Netflix vs Hulu

The offer of these streaming providers may vary across countries. We base our streaming services comparison on the US market.

Amazon Prime is compatible with a number of smart TVs and Blu-ray players, as well as with most video game consoles, tablets and mobile devices. Amazon Prime offers several plans but its standard service costs $99 / £79-a-year for streaming and its 2-days free shipping plan. There is also the possibility to subscribe to monthly paid video only service. Amazon video has around 17,000 titles in the US (just over 3,700 in the UK) and hosts shows from CBS, Fox, NBC, BBC, MTV, Bravo and Korean Broadcasting System. Amazon, offers to all its users 4K UHD resolution streaming without additional cost.

Netflix offers the largest content library of the three services and in particular a lot of exclusive series, such as "House of Cards", "Lilyhammer", "Orange is the New Black", and "Daredevil" and now is also producing original feature films sucha s "Beasts of No Nation". Unlike its competitors, Netflix will offer subtitles in all its content. Netflix has monthly subscription plans for unlimited streaming ranging from 7.99$ / £5.99 a month. The latest Netflix Original bit hits are: "Thirteen Reasons Why", "The OA", "Bloodline", "Sense8", "A Series of Unfortunate Events", "The Crown", "Narcos", "The Get Down", and "Stranger Things".

Hulu shines on offering new seasons from popular shows such as "The Walking Dead", "Heroes Reborn", "Marvel's Agents of S.H.I.E.L.D.", "South Park", "The Simpsons" and "The Muppets". Hulu also offer new original content like "The Hotwives", "Deadbeat", "Difficult People", "The Awesomes" and the fourth season of "The Mindy Project". In terms of release date Hulu is usually ahead of Netflix and Amazon. New episodes in the series usually appear on the site the day after airing on TV. Other top Hulu original shows are "The Path", "Chance", "11.22.63", "Casual", "The Wrong Mans", "Harlots", and "The Handmaid's Tale".

Which streaming service you think is the best in terms of content? And what about price and ease of use? Which would you recommend to subscribe to: Hulu, Netflix or Amazon? Leave your comments and help undecided users.

Amazon Prime vs Netflix vs Hulu: best streaming service? Vote and tell us more about your experience. Help other potential users make their minds.