Android OS vs iOS - Google vs Apple: what is the best mobile operating system? 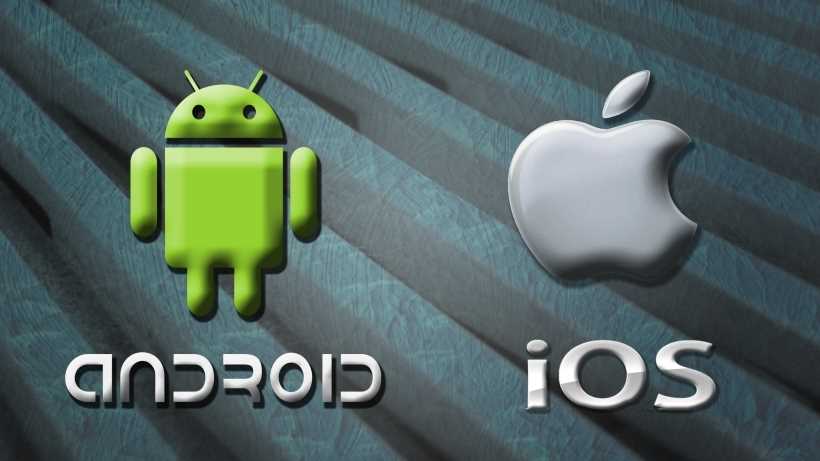 Source: Composite by G_marius based on a Pablo García's image

Mobile operating system comparison: Android vs iOS - Google vs Apple. Which of the two would you recommend? Why? Share your experiences and vote here.

Google's Android and Apple's iOS have become the two leading mobile operating systems in the world of smartphones and tablets. Google and Apple's rivalry is becoming one of the most hard-fought business competitions in the 21st Century. Many applications, such as Whatsapp, Facebook, Snapchat, and Pokemon Go are available in both platforms but each system has some advantages and exclusive features which can help users choose them.

Google is a software company founded in 1998 by two Stanford University students: Sergey Brin and Larry Page. They built the most successful search engine which used links as a way to rank individual webpages. Google grew and in 2005 bought Android Inc. a company which has created an operating system based on Lynux. Google heavily supported Android and managed to make it the most popular operating system for tablets and smartphones in the world. Android's global sales are higher than those of Apple's iOS and the Windows Phone combined. Google currently runs many very popular internet products and services, sush as Google Maps, Hangouts, Google+, Google Drive, Google Adwords, Picasa, Chrome, and YouTube. Google employs more than 20,000 people and its revenue was $66 billion in 2014.

Apple Inc was founded by Steve Jobs, Sephen Wozniak and Ronald Wayne in 1976. Initially the company focused on building computers such as the Apple I, Apple II, Apple III, Apple Lisa and Macintosh. The Cupertino company continued evolving and innovating and has since introduced revolutionary products such as the iPod, iPad, iPhone and Apple Watch. Apple has a legion of extremely loyal customers and their products keep very high quality standards. Their success is such that Apple is currently the biggest company in the world with more than $182 billion in revenues, $39 billion net benefit and 98,000 employees.

The rivalry between the two companies from California continues to grow as both moved into the mobile phone industry. Although the features of Android and iOS are similar to a great extent, each of these mobile operating systems has a distinct look and feel. In order to discuss and decide which is the best mobile operating system, let's summarize some of the most important differences between the two products:

Which of these operating systems would you recommend to use? Do you value performance and optimization or customization and choice of devices?

Android OS vs iOS - Google vs Apple: what is the best mobile operating system?  Vote and tell us about your experience with the two and what you like and dislike about them.


Android OS vs iOS - Google vs Apple: what is the best mobile operating system?