Are pharmaceutical companies ethical and concerned about the public good? 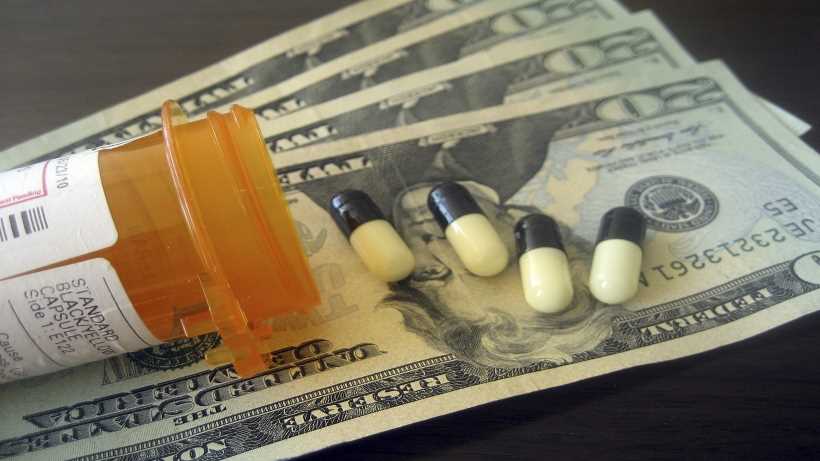 Are pharmaceutical companies more interested in profit than they are in health? Are drug companies ethical? This is a debate that affects us all and especially those in the developing world where access to cheap medication is vital.

Debate created by GlobalNet21. GlobalNet21 held a debate and discussion at the Imperial College London on Wednesday July 1st focused on the role of multinational drug companies in global health care.

Drug companies have been criticized for many of their practices which some analysts claim not to be ethical. Animal testing is one of the most salient controversies in which they are involved. Moreover, pharmaceutical companies have often limited the production and distribution of generic drugs. The EU Commission’s Inquiry revealed that companies structurally abuse intellectual property rights limiting generic competition, hurting innovation and costing European health systems billions. The generic drug issue becomes even more controversial when we look at developing countries suffering pandemics or high incidence of diseases which could be cured or mitgated by existing, although expensive, medicines.

The TTIP proposals would aggravate this problematic state of affairs. Some argue the current negotiations could lead to corporations having undue power to mount legal action against Europe's healthcare systems. For instance, they say pharma companies will be allowed to challenge decisions on pricing and patents, and private health companies will have the right to compete for contracts to supply public healthcare services. Thus, European and American citizens may end up paying more and for a long period of time for new medicines.

At the same time, although the sector has produced many key medicines for a broad variety of disease areas, the business model is to a large extent based on innovation of little therapeutic value. Many new medicines are neither safer nor more effective than those already available.To keep this model profitable industry needs high hurdles of protection which are not oriented on usefulness but prevent as much competition as possible.

Other argue that pharmaceutical companies have not just been interested in profit and have worked with NGO’s and Charities to make drugs available in developing countries. For example the Schistosomiasis Control Initiative (SCI) s a collaborative project to assist countries in sub Saharan Africa control schistosomiasis, intestinal helminths and other Neglected Tropical Diseases (NTDs). The SCI was awarded a prestigous Queens Anniversary Prize (2008), and a medal and certificate were collected from Buckingham Palace on February 14th 2008.

During 2013 SCI reached the milestone of having assisted in the delivery of 100 million treatments against schistoisomiasis in Africa and the Middle East. Alan Fenwick the founder of SCI of this an a Professor at Imperial College in London argues that the drug companies have been open, transparent and giving over this and is an example of how they can make a positive difference. Big pharmaceutical companies are investing large amounts of money in research that could be very beneficial for society and funding many charities and NGOs. Although this support is considered controversial by some, the truth is that thanks to the money coming from large drug companies many organizations can continue their contributing to a better society. Is this a serious attempt from the pharma industry to become more ethical or is it just a large scale PR operation?

So who is right on this and are pharmaceutical companies evil, the dark force many think or are they making a positive effort to work openly to help those who most need it? What is the real truth? Can drug companies work for the public good or are they profit driven at any cost? Can pharmaceutical companies find alternative business models to high pricing in order to keep up bringing innovation without making new products inaccessible?

Are pharmaceutical companies ethical and concerned about the public good?  Join our debate (poll and discussion forum below)
Links:
Should smoking be banned?  Is Obama healthcare reform good?  Is genetically modified food dangerous?


Are pharmaceutical companies ethical and concerned about the public good?