Which do you think is the most iconic handbag: the Hermes' Birkin or Chanel 2.55? 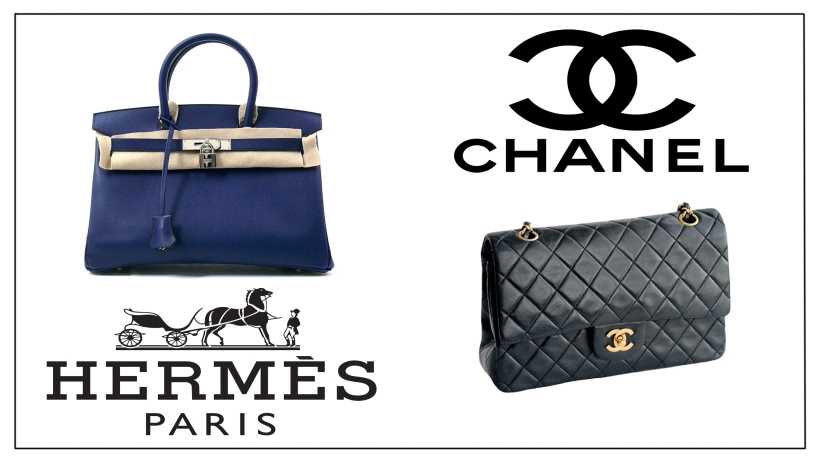 The Hermes' Birkin or Chanel 2.55 are probably the two most iconic designer handbags. Which is the best? Find out more about them and join our poll.

The Birkin bag was designed by Hermès for the actress and singer Jane Birkin. During a flight from Paris to London in 1981, Hermès' chief executive Jean-Louis Dumas heard her complaining about how difficult it was to find a good leather weekend bag. Three years later, Jean-Louis Dumas created a black supple leather bag for Jane Birkin, and even if she only used it for a short period of time, the bag has been known as Birkin bag ever since.

The Birkin bag comes in many colors and materials but in 2015 Jane Birkin asked the company to stop using her name for the crocodile version, due to animal rights concerns. The bag is one of the most expensive in the world and a status symbol.

The Chanel 2.55's name refers to the month it was released (February 1955). It’s an actualization of the first bag designed by Coco Chanel in the 1920s. Originally, she created a bag with straps because she thought it was a good ide to free women’s hands. Since the first version, the bag has been modified a few times with changes in the colors,straps, materials, and the design of the lock.

Coco Chanel is known for having revolutionized fashion, and many of her creations are iconic. The Chanel 2.55 is still today one of the most desired designer handbag and, as the Birkin, a symbol of wealth and glamour.

Which do you think is the most iconic handbag: the Hermes' Birkin or Chanel 2.55?  Vote and tell us why!


Which do you think is the most iconic handbag: the Hermes' Birkin or Chanel 2.55?