Who is the best Doctor Who? Why? 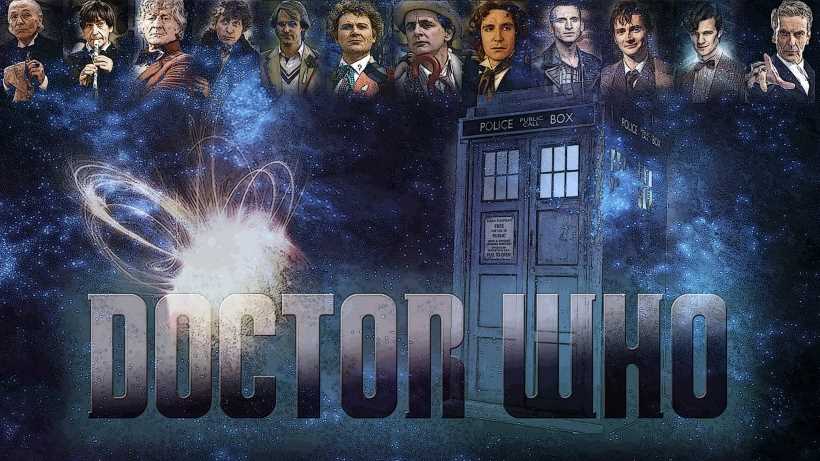 Source: Composite by G_marius based on Sweetie187's images. This image was created for netivist.org. If you want to use it you simply need to attribute it by linking to this page or to https://netivist.org. Thanks

A myriad of actors have played the role of the famous Doctor Who, in the longest running Sci-Fi TV show. But who should be considered the best? Vote!

Who is the best Doctor Who actor?

In August 1963, President John F. Kennedy delivered his now immortal speech, declaring that “we choose to go to the moon.” Overnight the imaginations and ambitions of people on both sides of the Atlantic lurched up towards the stars and beyond. But only a few months later, in November, Dr. Who first stepped onto television screens across Britain and catapulted these dreams beyond the stars, to the edges of the universe and time itself. For over 60 years The Doctor has fought with galactic creatures, shifted alien empires and rubbed shoulders with gods, saving this world and many others in between. The series is now one of the most loved programmes the world over, haven given people a glimpse of the places beyond the moon that before we could only imagine.

In a strange twist in the tale, however, throughout these years the hero has worn many different faces. From the eccentric and fatherly Doctors only seen in black and white to the leather jacket-wearing action stars of the new millennium, each actor has portrayed the Doctor in strikingly different ways, maintaining his selfless heroism but spotlighting other facets of his character: his intelligence, his humour, or sometimes his darkness and fear of being alone. Consequently, the actor behind each Doctor has gathered their own deserved fan following.

The actor who interpreted Dr. Who since 2012, Peter Capaldi, announced in January 2017 that he is leaving the series. All Doctor Who fans have started to discuss who should be BBC's next pick for the role of Doctor Who. Should the next Doctor be a woman? What about a non-white actor? Would it be better to give a bit of continuity to the character or choose a Doctor with a completely different personality and style?

So far, 12 British actors have played Doctor Who in this iconic British Sci-Fi series. This has been possible because in the plot, if the Doctor is critically injured, he can regenerate his body, thereby also gaining a new physical appearance and, with it, a distinct new personality. We made a selection of the actors generally considered as the best doctors:

Who is the best Doctor Who? Why ? Vote and share with us some of the most unforgettable moments of the show. Who should be the next Doctor Who?


Who is the best Doctor Who? Why?