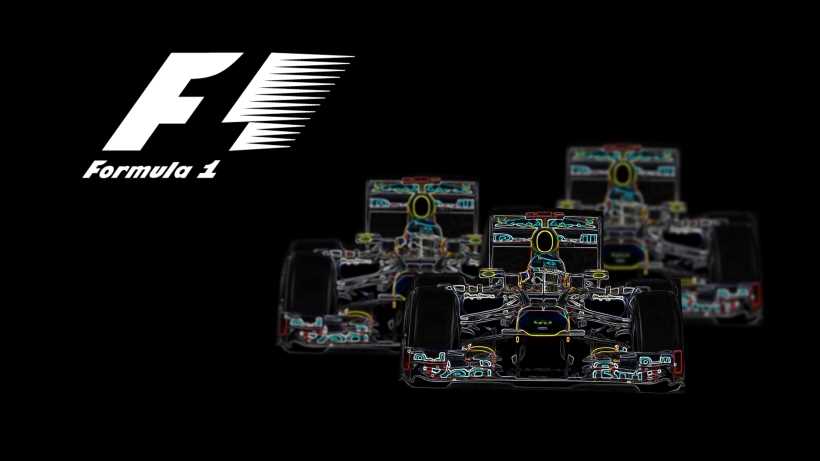 Source: Composite by G_marius based on a Michael Elleray’s image

Vettel, Alonso and Hamilton have dominated Formula One in recent years. We want to know who you think is F1's best driver? Or is the car all that matters?

Sebastian Vettel, Fernando Alonso and Lewis Hamilton are the star drivers of their generation. Vettel is four times Formula One World Champion, but his critics say that his success is due only to his vastly superior Red Bull car, rather than his skills as a driver. These drivers are building one of the most interesting rivalries in the history of motor sports.

With new regulations in place in 2014, Red Bull's dominance has been broken by Mercedes and Lewis Hamilton.

Hamilton vs Vettel vs Alonso

Formula One has provided us with some of the most fierce and iconic sporting rivalries. For instance, Prost vs Senna, Lauda vs Hunt and Mansell vs Piquet. In the last few years, Alonso, Hamilton and Vettel have been competing for the F1 championship. Lewis Hamilton and Fernando Alonso first clashed in 2007 while they were both driving for McLaren. The both ended the year tied in points but lost the title race to Kimi Raikkonen who ended up winning the championship with his Ferrari. Later, for a few years, the fight for the championship was between Sebastian Vettel, driving Red Bull, and Fernando Alonso, with his Ferrari. Alonso was not lucky in Ferrari but had even worse luck in McLaren. He has been out of the title race for the last few years. Although many blame his cars and still consider him an extraordinary driver. After Vettel's hegemonic years, Hamilton and Rosberg have emerge as the most successful drivers.

Here are some statistics about the three drivers (updated before season 2016):

Is Vettel overrated despite his many wins? Would Fernando Alonso dominate F1, if only he had access to a better car? Does Lewis Hamilton's success elevate him to the status of an all-time great of Formula One? Or do the changing fortunes of these drivers just mean that success in Formula One all about the car and not the driver?

Best F1 Pilot: Vettel, Alonso or Hamilton?  Share your thoughts with us!