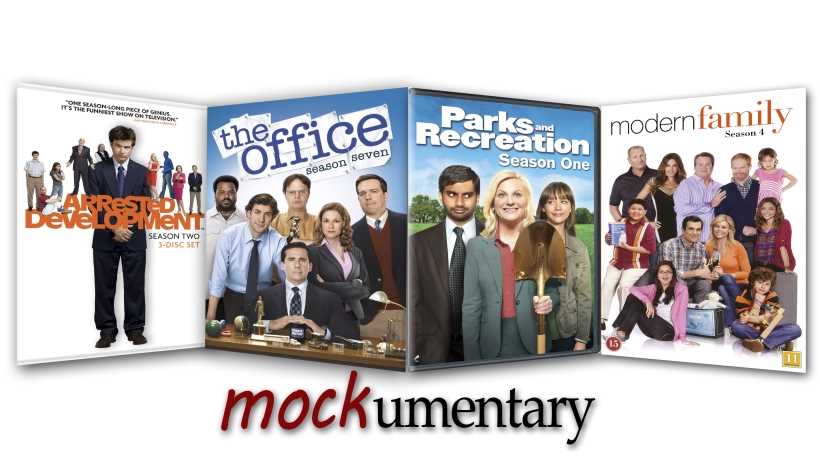 Four sitcoms stand out: Arrested Development, The Office, Parks and Recreation, and Modern Family. Which of them is the best mockumentary comedy series?

We have already discussed American action-series, adult cartoons, women series, and even the funniest unseen characters in TV. Now we discuss the best mockumentaries. A mockumentary is a type of film or television show in which fictional events are presented in documentary style to create a parody. These productions are often used to analyze or comment on current events and issues by using a fictional setting. They may be either comedic or dramatic in form, although funny mockumentaries are more common.

In the last few years we have seen a surge of  comedy TV series presented in the form of mockumentaries. Four American comedy mockumentaries stand out in terms of critical and public acclaim:

These four American series are extremely funny, but which one of them do you prefer? Which is the best mockumentary: Arrested Development, The Office, Parks and Recreation or Modern Family? Vote and tell us about the best moments you had with them.