Bitcoin pros and cons: are cryptocurrencies the future of money? Will they replace traditional currencies? 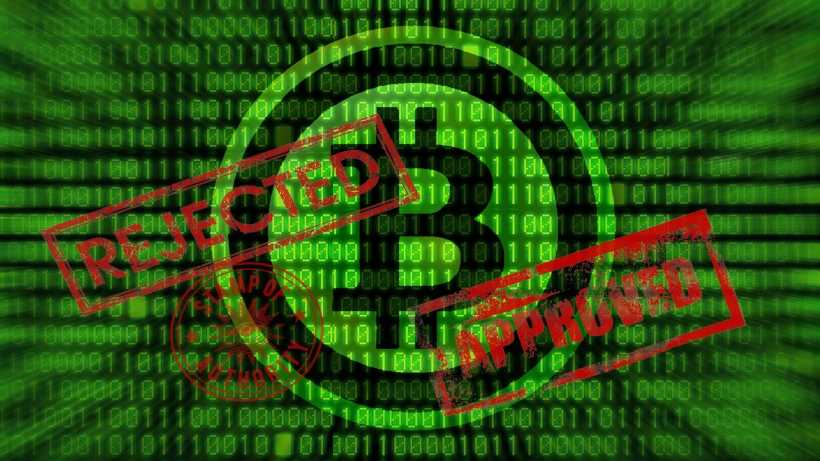 Source: Composite image by G_marius. If you want to use it you simply need to attribute it by linking to this page or to https://netivist.org. Thanks

Bitcoin and other cryptocurrencies have been proclaimed dead many times, but are still here. Learn about Bitcoin's pros and cons and join the discussion on the future of money.

Bitcoin prices are skyrocketing. In December 2017, bitcoin set a new record surpassing $15,000 for the first time. Despite warnings and an increasing feeling among analysts that the digital currency is an asset bubble, investors continue bet on it. The Guardian suggested recently that Bitcoin could produce one of the most important "outburst of irrational exuberance" in the history of financial markets. In six years this cryptocurrency has multiply by 15,000 its value. Is this sustainable in the long run? Who will suffer the consequences if the bubble bursts? Could this accelerated increase in the price of Bitcoin mark the the beginning of a new global financial crisis or that of a paradigm shift and the replacement of traditional governments-backed currencies?

Technology, once more, is shaking the foundation of social and economic activities. Bitcoin is the first and most popular of a fast-growing number of cryptocurrencies available for trade in online markets. These crytocurrencies are gradually becoming an alternative to traditional forms of payment. They have also been hailed as an attractive investment product. However, there are also many uncertainties about the cryptocurrency market. Regulation is incipient and the rapid changes in their values has led many to think that cryptocurrencies are merely high-risk speculative products. What do you think about them? Can cryptocurrencies replace traditional currencies in the future or are they just a fad?

How does bitcoin work?

Bitcoin is a peer-to-peer system, where users deal directly with each other without intermediaries. Network nodes verify transactions, which are recorded in a public distributed ledger or transaction dababase called the block chain. The ledger uses bitcoin as its unit of account. The system works as a decentralized virtual currency. Bitcoins are generated through a "mining" process. They are awarded as payment for a processing work in which users offer their computing power to verify and record payments into a public ledger.

Here are a few advantages of using bitcoin and other similar cryptocurrencies:

Nevertheless, some disadvantages are also mentioned by critics:

Is bitcoin dead? Are cryptocurrencies the future of money?

Every few months, some media proclaim bitcoin is dead or that it is a bubble about to burst. However this cryptocurrency is still there, more than 8 years after its creation, and stronger than ever. Will it finally disappear? Will another virtual currency replace traditional ones? What will be the future of money? Would you recommend investing in or mining cryptocurrencies?

Watch these videos on the advantages and disadvantages of cryptocurrencies


Bitcoin pros and cons: are cryptocurrencies the future of money? Will they replace traditional currencies?