Should Catalonia become an independent state and break away from Spain? 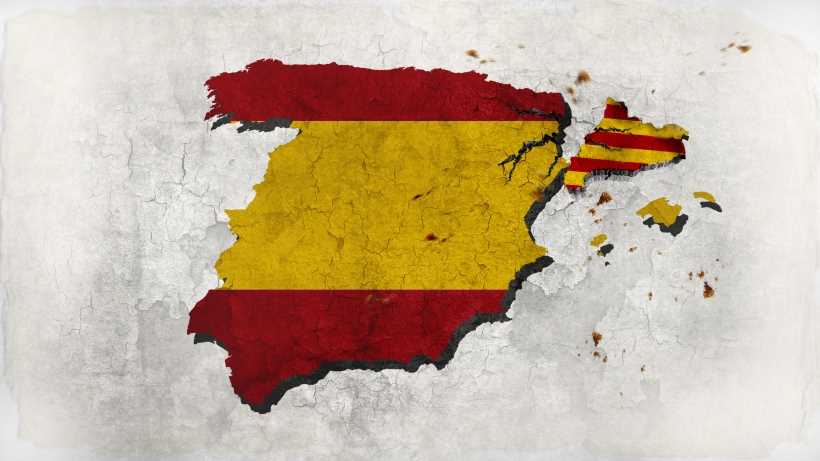 Source: This image was created for netivist.org based on una cierta mirada’s image. If you want to use it you simply need to attribute it by linking to this page or to https://netivist.org. Thanks

The pro-independence movement in Catalonia is a first order concern in Spain and Europe. Catalonia as an independent state: is it really such a good idea? Vote and leave your arguments below.

Catalan independence campaign is gathering a noticeable amount of support within Catalonia and abroad. On 1 October 2017 the pro-independence nationalist movement organized an illegal referendum of independence. Only 3 years before, on 9 November 2014 the Generalitat (Government of Catalonia) organized another public consultation about the independence of Catalonia. Although this was not a legal referendum, banned by the Spanish Constitutional Court, the relatively high level of participation demonstrated that the pro-secession camp was very strong in Catalonia. The question whether Catalonia should become an independent state have dominated regional politics in Catalonia ever since and the tensions between the two camps have mounted.

Catalan nationalist parties have claimed that there is excessive interdependence within Spain and that a much larger share of the taxes collected in Catalonia should stay in Catalonia. They have accused the government of not recognizing sufficiently their different identity and declared that it is too late to reach and agreement, so that the only way out of the current institutional crisis is to seize independence. Catalan independence parties have adopted populist communication strategy. On the other hand, pro status quo parties claim that Catalan nationalists are overemphasizing the differences between Catalans and the rest of the Spaniards and disregarding the negative consequences that the independence could have for all Spanish people (including many Catalans). They also argue that pro-independence arguments collide with  the principles of solidarity, equality and the Spanish legal framework. For them the solution to this crisis is to be found through institutional dialogue rather than with secession.

The 27 September 2015 regional elections have been a new test to measure the strength of the partisans of independence and those who want Catalonia to remain in Spain. The pro-independence parties (which have ruled Catalonia over the last few years) want to use the results of the elections as a mandate to unilaterally declare independence. This would mean a break away contrary to Spanish law, and probable exclusion from the EU and most international organizations and treaties. The stakes are high. Would a political solution suffice?

What do you think about the Catalan case? Is Catalonia's pro-independence struggle equivalent to that of anti-colonial liberation movements? Do you think secession is the best way to solve the problems of Catalonia? Would the independence of Catalonia be positive for Catalans and the rest of the Spaniards? In case of an independence referendum, shouldn't the rest of Spaniards be consulted too? Should 16-year-olds be allowed to vote in such referendum?

Should Catalonia become an independent state and break away from Spain? Share your views about the independence of Catalonia including the reasons that have led to the current situation and any other potential solutions.


Should Catalonia become an independent state and break away from Spain?