Do citizenship tests facilitate or impede one's belonging to a nation? 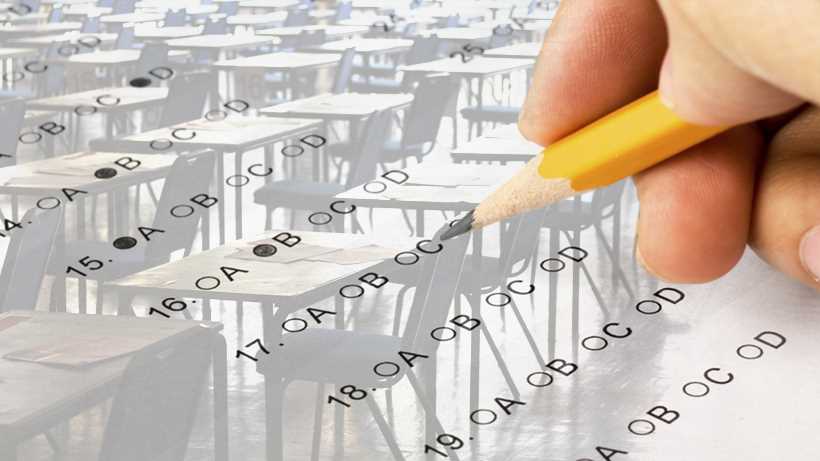 Try to answer the 2016 US and UK citizenship tests questions (videos below) and join our discussion on whether naturalization promotes a sense of belonging to a new nation.

This debate is based on the LSE100 lectures: “Who thinks of themselves as British? Does it matter?" on 7 Mars 2016, by Alan Manning, Professor of Economics at the Centre for Economic Performance of Government at the London School of Economics and Political Science. This lecture is part of the Module: "Is nationalism a source of conflict or cohesion?"

In the past 10 years there has been an increased emphasis on the need to "integrate" new members of the nation through a wide variety of measures with an aim to improve social cohesion. A significant number of Western countries have intruduced citizenship or naturalization tests or included new stricter requisites in terms of civic knowledge candidates for have to demonstrate. Britain’s "Life in the UK" test is a good example of this trend. It has become a major part of the policy landscape, and is a formal requirement of gaining British citizenship. As such, the act of completing 24 questions, covering a variety of themes and subjects which the state deems as important to belonging in Britain is supposed to aid in equipping new arrivals to take a role in society.

However, there is not a consensus on whether citizenship tests really help with understanding the rights and responsibilities in a society. They are one of the most controversial requirements for citizenship. It is not clear if they serve to filter out those who may not be willing to take the role of citizens in host countries. Can citizenship test questions capture the sense of belonging of a migrant? Is the sense of national identity quantifiable?

Some argue that these tests are beneficial in different ways. The process of studying and answering citizenship test questions contributes to raise awareness of important aspects of the life and culture of the recipient country. These test may therefore accelerate the integration of immigrants by fostering understanding and belonging to a new nation. Citizenship tests may deter those who are not really interested in becoming part of a nation and contributing to it, but simply seek to obtain a passport and some benefits attached to a nationality for other reasons. In some nations with a traditionally ethno-cultural understanding of citizenship, naturalization tests may help conveying a politically liberal idea of community, united around political and legal norms.

Importantly, there have been a number of criticisms levelled at such citizenship tests. In the UK, they have been argued to ask irrelevant and impractical questions that new arrivals to Britain will never actually need in their daily lives. Citizenship tests can be used to promote a particular angle on national identity which may not be shared by all the members in the country. In addition, citizenship tests create a differentiation of status because those born in the UK to British parents do not have to take the test. As such, does it really create an equal playing field of social cohesion or does it in fact further stigmatise migrants? It could be argued that citizenship tests assume migrants are "guilty until proven innocent" of not being integrated of belonging to the nation until they prove otherwise. Moreover, these more restrictive tests add an extra hurdle to the already complex and slow processes of naturalization.

What do you think? Are citizenship tests a good way to create sense of belonging? Can we envisage an immigration and citizenship policy without this type of knowledge exams? Have you ever done a citizenship test? Vote in our poll and leave your comments below.

US and UK Citizenship tests 2016

You may find interesting these videos with the US and UK Citizenship Tests 2016. Try to guess the correct answers and judge by yourself if they are beneficial or not for the migrants naturalization process.

Do citizenship tests facilitate or impede one's belonging to a new nation? Vote and explain why do you think they are important or not for social cohesion. Feel free to ask questions to the LSE100 teaching team on the discussion forum below.


Do citizenship tests facilitate or impede one's belonging to a nation?