Cloth vs disposable diapers: are eco-friendly diapers worth it? 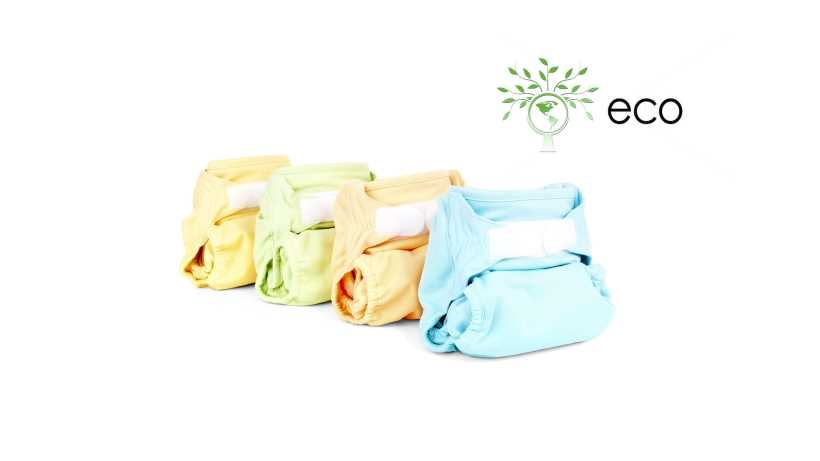 We discuss pros and cons of cloth diapers. They are considered to be more eco-friendly than disposable ones, but are cloth diapers really worth it?

But as with many parenting issues, such as breastfeeding, sleeping and education, choice of diaper is not always straightforward. Disposable diapers are very convenient and have freed up a lot of time for working parents. Also, if cloth diapers are not the first choice for both parents, it may not work out in the medium and long run. But above all, research by the Environment Agency in the UK has shown that cloth diapers have a similar negative impact to the environment as disposable nappies since they they use up large amounts of electricity, water and detergent for washing and drying. Also, diaper washing services using delivery trucks consume fuel and create air pollution. New eco-friendly disposable diapers are now available and an update in 2008 of the abovementioned UK study found that since the first study manufacturers had made a significant 12% reduction in the global warming potential of disposable nappies. This is due primarily to a weight reduction and a reduction in disposable diaper manufacturing energy requirements.

So, are eco-friendly diapers worth it? What is the right choice? Here we present some pros and cons of cloth diapers when compared to disposable, but please add more in the forum below.

Pros and cons of cloth diapers

If you are considering using cloth diapers, these videos may help you decide:

Are cloth diapers really worth it when compared to disposable ones? Vote and tell us what you think of cloth diapers or what your experience with them has been.


Cloth vs disposable diapers: are eco-friendly diapers worth it?