Collingwood FC or Carlton FC: which Melbourne football team do you prefer? 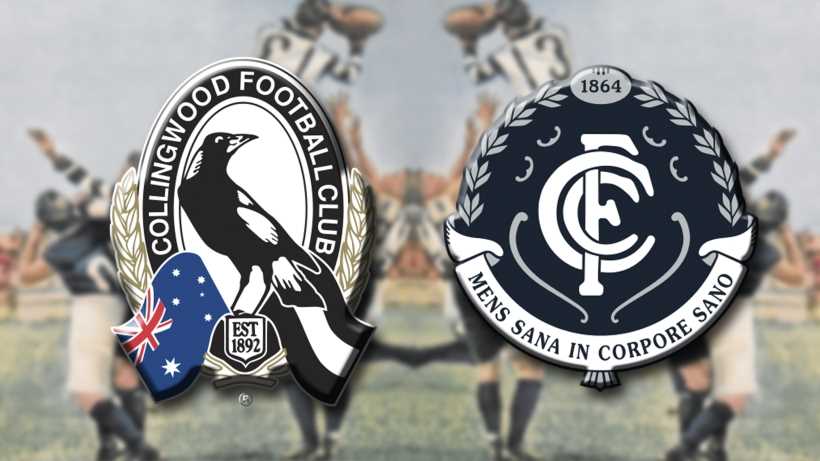 The rivalry between Carlton Football Club and Collingwood Football Club, in other words, Blues vs Magpies, is the biggest and longest lasting rivalry in the Australian Football League (AFL).

Two clubs based in Melbourne

The Collingwood Football Club, established in 1892 and nicknamed the Magpies, is an Australian rules football club, the most supported in the Australian Football League and the third most successful in the history of the sport, with 15 VFL/AFL premierships, one less than Carlton and Essendon football clubs. Collingwood plays its home games at the Melbourne Cricket Ground.

The Carlton Football Club, formed in 1864 and nicknamed the Blues, is one of the eight founding members of that competition in 1897. It shares with Essendon football club the record of most VFL/AFL premierships with 16 titles. Carlton plays its home matches either at Docklands Stadium or at the Melbourne Cricket Ground.

The rivalry between the two clubs from Melbourne is the longest lasting and biggest in the AFL. They have played 251 times, Carlton winning 125 times, Collingwood 122 and 4 draws. They met 6 times in Grand Finals, with Carlton winning 5 times.

Collingwood FC or Carlton FC: which Melbourne Australian football team do you prefer?  Vote and tell us why.


Collingwood FC or Carlton FC: which Melbourne football team do you prefer?