Is capital punishment a fair and appropriate measure for atrocious crimes or should it be banned? 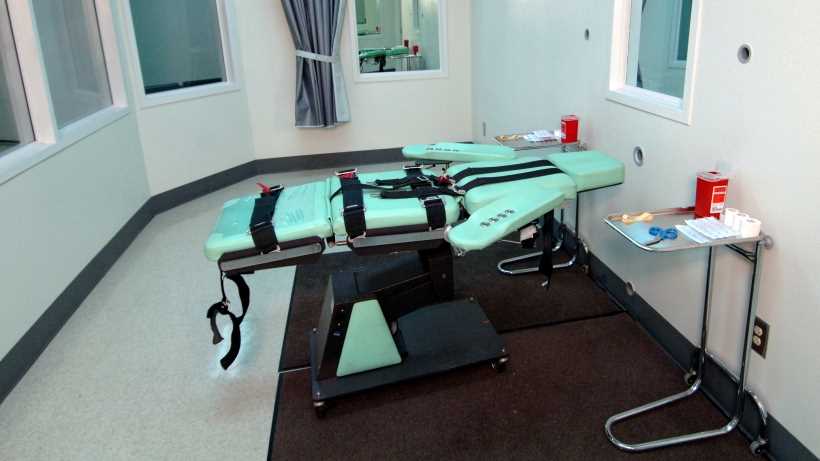 Capital punishment is still enforced in many countries, such as the USA and China. We discuss the pros and cons of death penalty and whether it should be abolished. If you care about this issue, leave your comments and share the debate.

Capital punishment is at the centre of one of the most significant moral debates in modern societies. Theorists and proponents of, both, utilitarian and retributive justice have historically discussed whether it is morally acceptable for the state to execute people, and if so under what circumstances. Although the death penalty has been abolished, either by law or practice, by more than 140 countries, it is still used in a big part of the world. According to Amnesty international, the number of countries implementing executions each year over the last couple of years is 22.

China has been consistently the country with the most executions and the USA is among the five top executioners. Murder and drug-trafficking are the most common crimes punishable by death, although in some countries adultery, witchcraft, or political activism can also incur capital punishment. Lethal injections, hanging, shooting, and electrocutions are some of the most common methods used for the death penalty.

These arguments are rebuked by opponents of capital punishment.

It is for these reasons that opponents of the sentence ask for the death penalty to be abolished.

Where do you stand in this debate? After looking at death penalty's pros and cons, do you consider that capital punishment is a fair and appropriate measure for atrocious crimes or is it inhumane and should be banned?

Watch these videos on the death penalty pros and cons debate

Is capital punishment a fair and appropriate measure for atrocious crimes or should it be banned? Vote and tell us why. If you care about this issue explain your angle in the forum and bring other people to discuss and vote


Is capital punishment a fair and appropriate measure for atrocious crimes or should it be banned?