Los Angeles Dodgers vs San Francisco Giants: which of the two baseball teams do you prefer? 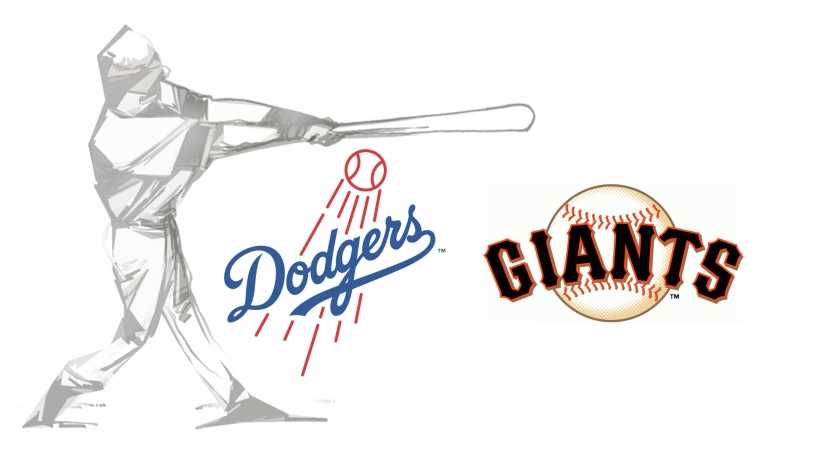 The rivalry between Giants and Dodgers is one of the biggest attractions of the MLB. Which of these baseball teams deserves higher praise? Vote in our poll and discuss!

Giants and Dodgers are two of the most famous baseball teams in Caifornia. However, both Giants and Dodgers were founded in New York more than a century ago. The former played in Manhattan and were originally called New York Gothams, and the latter in Brooklyn. Their first game between the two teams took place in 1890, and the baseball rivalry was seen as a symbolic fight between white collars from Manhattan and the working class from Brooklyn. When, in 1957, the Dodgers moved to Los Angeles, it first seemed that the rivalry had come to an end, but next year the Giants moved to California too and settled in San Francisco. New York fans were very disappointed, even if a new team, the New York Mets, was created using Dodgers and Giants colors (blue and orange, respectively). The economic and cultural rivalry between Los Angeles and San Francisco helped renewing the baseball rivalry between Giants and Dodgers, and today it is still one of the biggest sports antagonisms in America.

Incidents between Dodgers and Giants

Sometimes the rivalry between the teams has gone too far. A big brawl during a game in August 1965 is one of the best known incidents. More recently, the violence of some hardcore fans resulted in several tragedies such as the serious injuries suffered by Giants' fan Bryan Stow after a beating in 2011, and the deaths of Marc Antenorcruz (Giants supporter) in 2003 , and Jonathan Denver  (Dodgers' fan) in 2013.

Los Angeles Dodgers vs San Francisco Giants: which of the two baseball teams do you prefer? Vote in our poll and explain why you think the Dodgers or Giants are better.


Los Angeles Dodgers vs San Francisco Giants: which of the two baseball teams do you prefer?