Eurovision poll: is the Eurovision Song Contest a waste of money and resources? 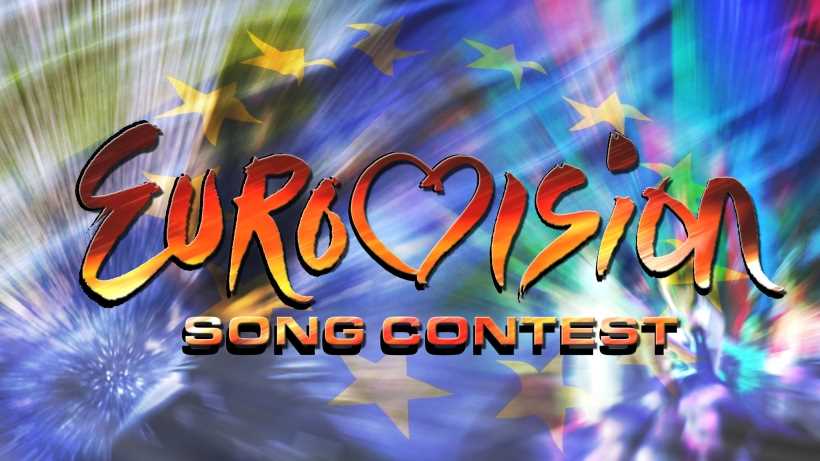 Check out our Eurovision poll. The prestige of this contest may have declined, but millions of fans watch it every year. Is Eurovision still worth the cost of organizing it?

Eurovision poll: is it a waste?

After Stockholm in 2016, this year Eurovision Song Contest took place in Kiev (Kyiv) 2017, Ukraine, will host this show on 13 May 2017. On the Internet there are many polls and discussions on who will win Eurovision. Don't worry, here you don't need to know anything about the songs and singers. Our Eurovision poll has a totally different approach: we want to find out if the people believe Eurovision worth the public money spent or not.

The Eurovision Song Contest has become a deeply rooted European tradition. In May 2015 Eurovision celebrated its 60th anniversary. It was a very impressive contest that took place in Vienna and for the first time Australia was invited to participate. Usually each European country sends a singer (or a band) and a European wide vote decides of the winner. Although often dismissed as an example of low culture and a carnival of kitsch, Eurovision draws millions of fans around the world and has become a celebratory media event of a global reach. Eurovision winners and their songs become instant commercial success. Many famous singers and bands have participated or launched their international careers in the Eurovision contest throughout its long history. For instance, Celine Dion, Cliff Richard, France Gall, ENYA, Olivia Newton-John, and ABBA competed in Eurovision.

Eurovision has become part of the folklore of Europe. All over the continent friends gather to watch the show. Who hasn't tried to guess who will be the Eurovision winner? Haven't you tried to predict the votes of some countries? And what about the vote count when country representatives announce the points awardeded in French and English: "And Twelve points go to ... ... Sweden! La Suède! Douze points!" Many even bet on their favorite Eurovision song.

With the financial crisis looming over Europe, however, some of its traditional contestants were forced to pull out from some editions. For instance Bulgaria, Cyprus, Serbia, Slovakia, Bosnia-Herzegovina, and Croatia missed the 2014 edition. Critical voices are increasingly describing the Eurovision contest as a waste of money and resources that could be better spent otherwise. Before voting in our Eurovision poll let's look at how much organizing the event costs and how is Eurovision funded

How is the Eurovision Song Contest funded?

The Eurovision Song Contest is organized by the European Broadcasting Union (EBU), an alliance of seventy-three European public service media. EBU revenues are mainly generated by the joint organization and broadcasting of major sporting events, such as the Tour de France and the Olympics. The song contest is only a small part of the activities carried out by the EBU.

The contest is co-funded by the EBU, the host country, and by fees paid but the countries that participates. The "big five countries", Germany, France, Spain, Italy, and the UK, pay higher fees than the rest of the countries, and in exchange their representatives are guaranteed a spot in the song contest final, alongside the the host country and the countries that qualified in the two semifinals. The amount each of the "big five" pays is not often disclosed. The public broadcasters funding the event usually argue that the amount paid for such a successful show is not much, mainly because the production costs are divided between many countries. However, in 2012, the BBC paid £310,000 to organize the event. It is reasonable to assume that the other four big countries paid similar amounts.

Much highter is the cost for the host country. During the 2010–14 period, the average cost of organizing the contest was €33.6 million. Most notably Azerbaijan spent €60m (£42.7m) to organize the Eurovision Song Contest in 2012. It is not clear whether such important investments end up producing similarly high direct or indirect benefits for the host country. Measuring the impact in terms of reputation is a difficult endevour, but some studies suggest the prestige for the host country and the increased tourism revenues can make the investment worthwhile.

Check out these videos with the the most ridiculous Eurovision songs and some of the best ones.

Eurovision poll: is the Eurovision Song Contest a waste of money and resources? Vote and tell us what you like and dislike about Eurovision. Any special or funny memories from the contest?


Eurovision poll: is the Eurovision Song Contest a waste of money and resources?