Is it better to think of oneself as a global citizen or as a member of one's own nation? 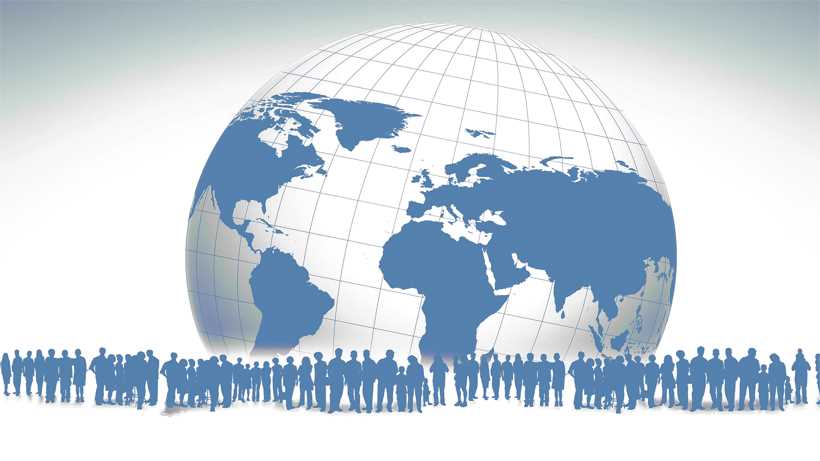 Patriotism vs cosmopolitanism: Should you act as a citizen of the world living in a global village or as a patriot prioritizing your fellow nationals? Vote and join the debate (below)

This debate is based on the LSE100 lectures: “Nationalism and Cosmopolitanism: Should we give priority to our fellow nationals over our fellow humans?" by Dr Laura Valentini, Associate Professor of Political Science at the Department of Government, on 14 March 2016 at the London School of Economics and Political Science. This lecture is part of the Module: "Is nationalism a source of conflict or cohesion?"

Dr. Laura Valentini takes a normative approach to the study of nationalism and cosmopolitanism and ask whether membership in a nation carries a special set of rights and obligations, particularly with regard to other members of the same nation. She considers two different approaches in answering this question: moral nationalism, which defends the moral relevance of nations, and moral cosmopolitanism, which defends the moral equality of persons.

Global citizen in a global village?

Almost 2500 years ago, when he was asked where he came from, Diogenes of Sinope famously replied, “I am a citizen of the world.” This bold proclamation by the father of Cynicism has reverberated through the ages in one form or another. We are implored to "think globally" when we consider our impact on the environment. Over the past century we have created global institutions of governance like the UN, the WTO, and Médecins Sans Frontières. Our web is worldwide, our financial crises are global, our diseases are pandemics, and our communities are mere corners of a global village.

But does Diogenes’ view really hold up to scrutiny? Is it actually possible to transcend one’s local or national identity and live as a citizen of the world? The reach of our civilization may extend to every corner of the globe but the conflicts that roil us are as rooted in local and national disputes as they ever were. From Russian and Ukrainian national disputes over Crimea, to Sunni and Shiite sectarian conflict in Syria, attachment to regional and sectional identities has continued to fuel violence.

Our allegiances, too, still seem rooted in nationalism and localism. We cheer for our country’s athletes during the Olympics or our city’s team during the Premier League Cup. Increasingly, governments are acting to "protect" their country’s wealth and resources through restrictive migration and benefits politics, further underlining the continued salience of nationalism.

Finally, even if it is possible to live as a global citizen, is abandoning all connection to hearth and home really the preferable way to live? Our local communities provide support, protection, and comfort in the form of families, neighbourhoods, and cultural familiarity. So, too, do the problems in our own backyard take precedence in our minds, no matter how dire the situation may be for others who are far away. And despite the stimulating effervescence of experiencing the music, food, and languages of different places, the sentimental attachment of one’s place of origin never seems to fade, or as Dorothy put it, “there’s no place like home.”

The tensions between patriotism and cosmopolitanism are increasingly apparent in the context of globalization, in particular in times of crisis. We all face this ethical dilemmas. Is being a global citizen feasible? Is it desirable? And if not, how do we contend with the inadequacy of mere local or national responses to the increasingly global problems our world faces. Let the debate begin!

You may want to watch these very interesting videos:

Is it better to think of oneself as a global citizen or as a member of one's own nation? Vote and explain why do you think cosmopolitanism or nationalism are morally superior choices. Feel free to ask questions to the LSE100 teaching team on the discussion forum below.


Is it better to think of oneself as a global citizen or as a member of one's own nation?