Helping the poor: do we have a moral obligation to give money to charity? 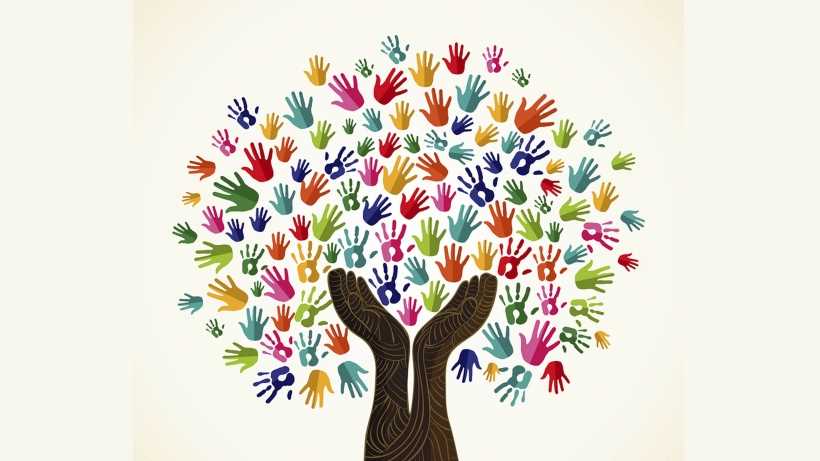 Peter Singer's ethics suggest that helping the poor is our moral obligation. We focus the normative dimension of the problem of poverty and inequality and discuss if giving money to charity is simply our duty or a sign of generosity. Do you think charity any good?

This debate is based on the module “How should we address poverty and inequality?"  of LSE100 at The London School of Economics and Political Science.

Helping the poor as a moral obligation

Australian philosopher Peter Singer (see video below) popularized a moral argument about the extensive individual duties of aid to the global poor. For Peter Singer we ought to save the lives even of those we don't know or live very far away as soon as we can do it at very little cost to ourselves. On of the main ethical implications of Singer's reasoning is that giving money to charity is neither generous or charitable, it is simply our duty and not giving would be wrong. Thus, we have a moral obligation to help reduce poverty and prevent hunger, disease and death simply because we can. The failure of people in rich nations to make significant sacrifices to help the poorest, which usually live in developing countries, is ethically indefensible. Being charitable wouldn't make us "good", but failing to be charitable would make us "bad".

Peter Singer's is based on a moral and on an empirical premise:

Singer invokes the Pond Case: if you are walking past a pond and see a child drowning in it, you ought to jump in the water and save it, although that would imply ruining your clothes and watch. The cost for you would be insignificat compared to the harm you would prevent.

We can reduce death and suffering by contributing to famine relief and development aid, we ought to do it.

However, Peter Singer's ethics is not universally accepted. These are some of the most important objections:

Do you agree with Peter Singer? Is helping the poor a moral obligation? Is charity necessary and good? Why? Vote and share your views on this important political, ethical and philosophical issue on the discussion forum below.

If you want to promote your own scholarly debate, lecture, research project or academic article, contact us: university[a]netivist.org
Helping the poor: do we have a moral obligation to give money to charity? Vote and explain why. Feel free to ask questions to the LSE100 teaching team on the discussion forum below.


Helping the poor: do we have a moral obligation to give money to charity?