Does civic engagement affect policy or is policy-making simply dominated by elites? 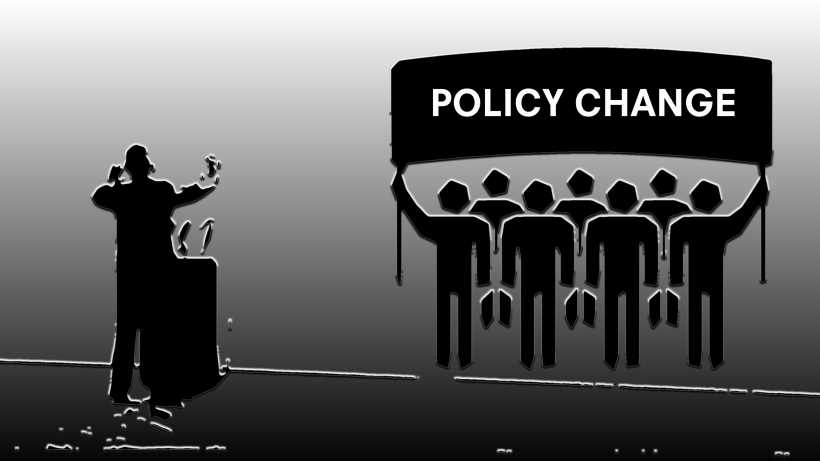 We discuss the importance of civic engagement and if participation and social involvement are good for democracy. Do citizens really affect policy-making? Or do politicians only listen to the elites and lobbies?

What is civic engagement?

There is no single anwer to that question. As the philosopher and professor of Citizenship, Peter Levine argues, depending on what dimension or aspects we prioritize, the definition of civic engagement may change. Civic engagement or social involvement sometimes refers to the indirect or "latent" forms of participation, in contrast with the manifest forms of political participation that could be formal (e.g. voting) or informal (e.g. protests) (1). The World Bank uses a broader definition of civic engagement: "the participation of private actors in the pubic sphere, conducted through direct and indirect interactions of civil society organizations and citizens-at-large with government, multilateral institutions and business establishments to influence decision making or pursue common goals". All definitions, nonetheless, imply a bottom-up approach to policy making.

Not only do researchers fail to agree on a single definition but, most importantly, there is a lack of academic consensus on whether civic engagement or participation has a real impact on policy.

The importance of civic engagement: effective or not?

Although civic engagement has become increasingly important for political scientists, there are different interpretations of its impact on political change and democratic governance. Most theorists and practicioners have traditionally assumed that civic engagement is important because it helps to revitalize democracy (2).  However, some statistical analysis indicates that economic elites and organized groups representing business interests have substantial independent impact on US government policy, while average citizens and mass-based interest groups have little or no independent influence.

The results provide substantial support for theories of Economic-Elite Domination and for theories of Biased Pluralism, but not for theories of Majoritarian Electoral Democracy or Majoritarian Pluralism. Gilens and Page (3) studied 1,779 policy issues through USA legislative bodies and compared them to opinion polls: the conclusion was that a majority, or even a plurality of voters do not get what they want, 30% of bills passed were strongly opposed by the public and 30% of bills passed were strongly supported. This study show that public support or distain of a particular policy has little effect on it becoming a law. It seems to suggest that a small elite of very influential Americans and powerful business lobbies are much more influential in policy-making than millions of citizens. The same could be true in the United Kingdom and the rest of Europe.

Watch these videos on civic engagement

Are multinational corporations in closer touch with governments than citizen groups and have more influence? Maybe expressing an opinion as citizens is not enough. Is civic participation a futile exercise or a necessary way to influence political decision-making? Do citizens need to take direct action to be heard? What do you think?

Does civic engagement affect policy or is policy-making simply dominated by elites? Vote here and participate in our discussion forum


Does civic engagement affect policy or is policy-making simply dominated by elites?