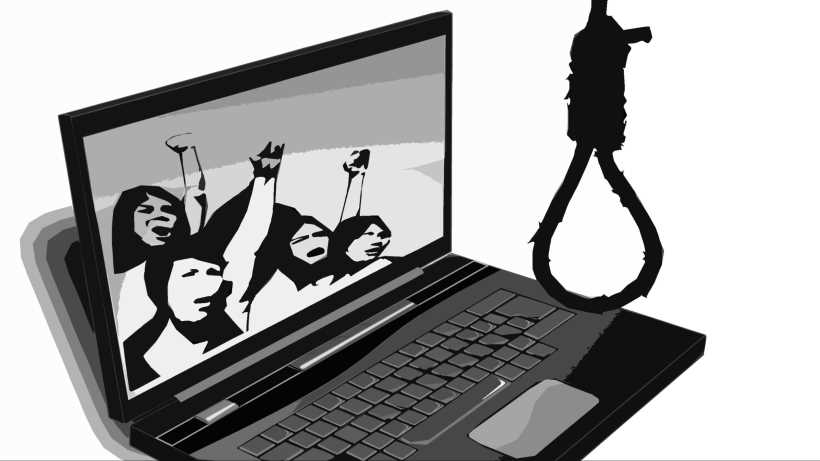 The internet has become a tool to shame and punish wrongdoing and abuse. But is online shaming that different from cyberbullying, vigilantism or mob justice? Vote and participate in the discussion below.

An increasing number of people are using digital media, especially social media platforms like Facebook and Twitter, to report and express their anger and frustration about what other people have done. This is normally known as internet shaming or online shaming. A photo, video footage or a piece of information is posted and shared until it becomes viral and picked up in the mainstream media as well. One example of this is the killing of Cecil the lion by an American dentist, Walter Palmer, in July 2015. Also, racist comments in Twitter by Justine Sacco, senior director of corporate communications at IAC/InterActiveCorp, led to an online shaming campaign of massive proportions. Sacco twitted: "Going to Africa. Hope I don’t get AIDS. Just kidding. I’m white!" before taking a plane from London to Cape Town. More recently, the video footage of a Hungarian camera operator kicking refugees while they try to escape from the police has also raised outrage in social media around the world.

These internet shaming campaigns have a “just” or "ethical" purpose in the eyes of people engaging in them. When we see an injustice or think someone has done something morally wrong or illegal it feels good to get it out there on Facebook and Twitter and ask people to express their outrage by sharing the post and doing something about it. It can be considered a form of accountability and transparency. These campaigns produce an almost immediate punishment. This is important from the point of view of those outraged or harmed by the abuses denounced because courts are much slower giving veredict. Moreover some abuses cannot be easily be brought to justice due to legal loopholes and other circumstances. Through internet shaming, citizens feel empowered to act upon what they consider wrong, unethical, unjust or anti-social behaviors.

However, recent campaigns have raised alarm in terms of its virulence and many now refer to these campaigns as "cyberbullying", “internet mob justice” or “vigilantism”. Social media monitoring and bullying is problematic. Outrage campaigns often end up having a very negative impact on the lives of the individuals shamed. They could produce some irreversible damages to them. For example, people can be fired from their job or forced to close their businesses, at least temporarily. Walter Palmer’s case, for example, web users uncovered some of his personal information, including information about his family, and published it online. His business, a private dental practice, received thousands of negative reviews and had to be shut down. On Twitter and on his practice's public Facebook page, people made threats of physical violence. At her arrival in Cape Town, 11 hours after twitting her racist comments, Justine Sacco found out that she had lost her job and that her name was permanently smeared by the scandal, without giving her a chance to explain or qualify her tweet. And there have also been cases of online shaming campaigns totally unfounded. Cyberbullying campaigns usually don't follow a fair trial and passions hinder a rational judgment of the wrongdoing and bring disproportionate consequences. Many compare online shaming to a lynch mob.

What do you think? Should we use social media to shame those offenders and criminals or the people who have unethical behavior? Or should we avoid internet shaming because it risks triggering a campaign of cyberbullying or mob justice.

Internet shaming: deserved punishment or cyberbullying and mob justice? Vote and tell us why