iPhone 6 pros and cons: Do you think this Apple device is an achievement or a disappointment? 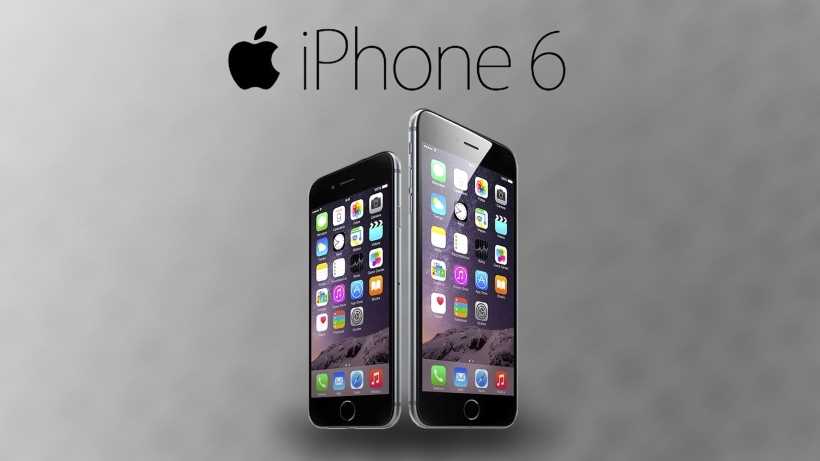 Despite its commercial success, iPhone 6 has faced many criticisms. We discuss the pros and cons of the latest Apple smartphone. Failure or success? Vote!

The iPhone 6 has been highly praised and created a great hype since it was announced, but its launch has been surrounded by controversy. More than 10 million iPhone 6 were sold during the first three days after its release, an un paralleled sales achievement. The trust and loyalty displayed by Apple customers had probably much to do with that instant commercial success. Many Apple fans have been purchasing every smartphone and many other products that the Cupertino company has lauched. Moreover, Apple's latest phone offers several upgrades vis-a-vis its predecessors including new streamlined design, a faster processor, a better camera, improved Wi-Fi connectivity and for the first time a large 5.5-inch screen. However, not everyone was in awe with the iPhone 6. Some argue that many of the technical specificaton and features of this phone were already present in some Android phones since 2012. Other users have also complained that there were serious problems with its operating system iOS 8 and that the phone can easily bend when it was the pocket.

It has been now more than a year since the iPhone 6 was released, It is time to evaluate its performance and usability. Did iPhone 6 livedup to the high expectations generated? Success or failure?

This is a list of the most important iPhone 6 pros and cons you may want to take into consideration if you are thinking of buying an iPhone 6:

Do you think the praise and criticisms received by the iPhone are fair?

iPhone 6 pros and cons: Do you think this Apple device is an achievement or a disappointment? Tell us about your experience with the phone or whether you are planning to buy one.


iPhone 6 pros and cons: Do you think this Apple device is an achievement or a disappointment?