Is nationalism a logical reaction to globalization? 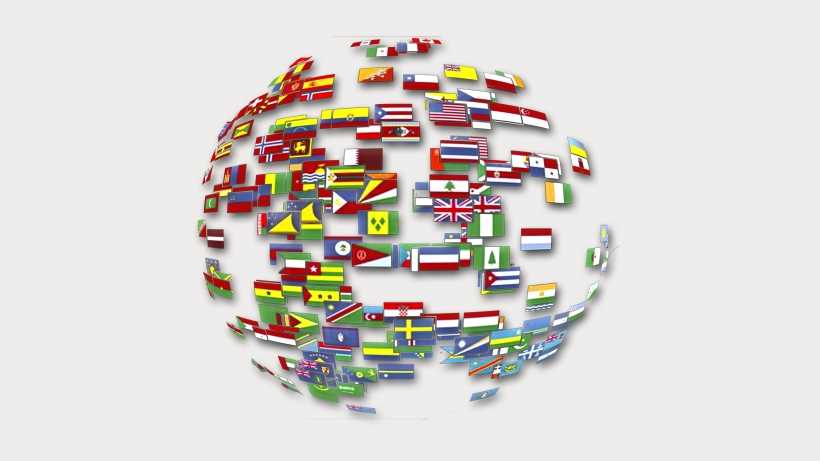 Nationalism is re-emerging in many parts of the world. We discuss if nationalism is a logical reaction to the challenges and problems of globalization.

This debate is a follow up to the module "Do nations matter in a global world?" at LSE100 introductory course to The London School of Economics and Political Science

Scholars are turning their attention to the re-emergence of nationalism in a world that is becoming increasingly interconnected economically, legally, socially and politically. The role of nation-states and national identities is changing. The emergence of nationalist parties, movements and leaders is a clear sign that the mood of the people and ideological frames are evolving. For instance in Europe right-wing nationalist parties such as UKIP in Britain, Front Nationale in France, Lega Nord in Italy, Jobbik in Hungary, AFD in Germany strongly see some of the elements of globalization as a threat. Likewise, the results obtained by Donald Trump in 2016 presidential elections and its protectionist agenda based on the motto "America First" show signs that nationalism is on the rise.

In the Internet era, more and more people seem to embrace cosmopolitan ideals and a sense of responsibility as 'global citizens'. Through this process of globalization we have had the opportunity discover new people, their traditions, habits, food and other manifestations of their culture. We have realised that we are not always as different as we thought we were from other people.  Many stereotypes have been discredited and new friendship relationships have been developed between communities across the globe. Consumers have access to more products and services, and often at cheaper prices. Globalization has increased the standards of living of many and arguably made our lives more interesting.

However not all views on globalization are so positive. Many consider globalization as a threat. Globalization is often associated with neo-liberalism, free flows of capitals, goods, services and workers. Globalization has been criticized for benefiting only some elites and undermining the lives of many others. Many people are losing their jobs as many activities are outsourced to other countries and goods imported.  People may also feel that their national governments are losing power. Supranational organizations and big corporations, which are not managed by democratic principles, are become very increasingly dominant and capable of shape even political outcomes, in particular in small developing countries. Finally globalization is accused of producing big migration flows, cultural homogenization and contributing to the dominance of the West.

Watch these videos about the nationalism

Many of those who are discontent with globalization and in particular those struck by the recent global financial crisis are seeking in nationalism a solution for their problems. National identy identities serve to define the boundaries of communities; those who belong to it and those who do not belong to it. Nationalism produces a sense of solidarity and empowerment among those that share a common cultural, linguistic or ethnical background. But do you think that nationalism would solve those problems, is it a logical reaction?


Is nationalism a logical reaction to globalization?