Knight Riders or Super Kings: which is your favorite Indian cricket team? 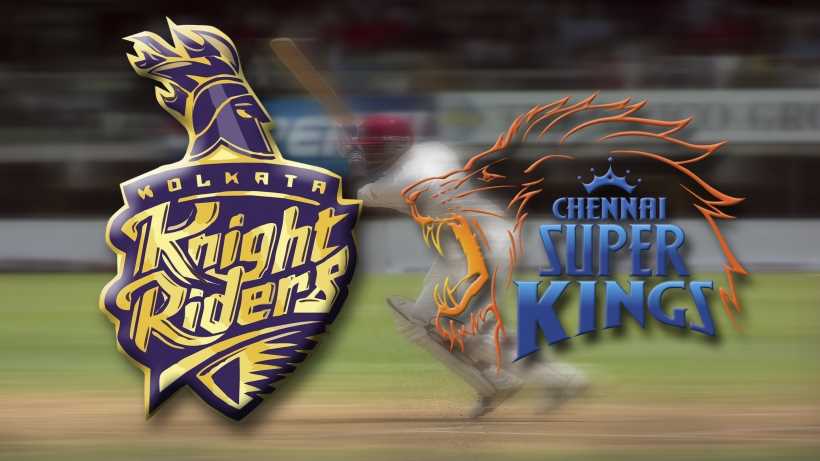 The Kolkata Knight Riders (KKR) and the Chennai Super Kings (CSK) are very quickly developing a fierce rivalry. Which of these Indian cricket teams do you prefer?

Founded in 2008, the Indian Premier League (IPL) is a relatively new but extremely popular annual Twenty20 cricket tournament. Eight franchises compete between April and June. Cricket is by far the most popular sport in India, and the success of the IPL has been immediate. Among the teams that currently participate in the league, the Chennai Super Kings and the Kolkata Knight Riders are quickly building a reputation for being the most successful squads.

The Kolkata Knight Riders (KKR), after struggling during the first three years of the tournament, reached their true potential and have also won the Indian Premier League twice (2012 and 2014). They also have the record for the longest winning streak by any Indian team in Twenty20 (14).

The Chennai Super King (CSK) are the most successful cricket franchise in India so far, as not only they won two IPL (2010, 2011) but they has also reached international glory by winning twice the Champions League Twenty20 (2010 and 2014), an event where compete teams from the best cricket nations (India, Australia, South Africa, the Caribbean, Pakistan, New Zeland and Sri Lanka).

No surprise, these two teams in their close competition for cricket glory are also becoming great rivals. The last final of the Champions League, where CSK defeated KKR by 8 wickets, is maybe one of the biggest moments of this rivalry, but certainly not the last one.

Both have great players, big budgets, and a legion of fans, but which is your favorite Indian cricket team: the Knight Riders or the Super Kings?  Vote here and tell us more about what makes these team special.


Knight Riders or Super Kings: which is your favorite Indian cricket team?