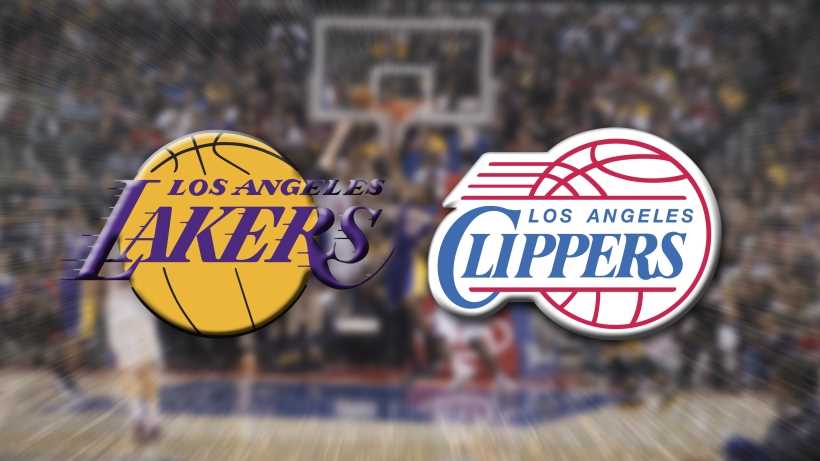 Which of the two NBA teams playing at the Staples Center do you prefer: Los Angeles Lakers or Los Angeles Clippers? Vote and tell us why.

On netivist, we are already debating some great sports rivalries, such as the Federer vs Nadal vs Djokovic, Ronaldo vs Messi, and NY Yankees vs NY Mets (among many others). This time we discuss the Los Angeles rivalry between the Lakers and the Clippers.

The Los Angeles Lakers are the second most successful team in the history of the National Basketball Association (1 title less than the great rival, the Boston Celtics). The franchise was created in 1947 in Minneapolis (Minnesota is the Land of 10,000 lakes), but moved to Los Angeles in 1960. Some of the greatest names of the history of basketball have played for the the Lakers, such as Wilt Chamberlain, Kareem Abdul-Jabbar, Magic Johnson, Shaquile O’Neal or Kobe Bryant.

The Los Angeles Clippers, founded in 1970 as the Buffalo Braves, moved twice. In 1978 they became the San Diego Clippers, and in 1984 they moved to Los Angeles. Great names have played for the franchise, such as Bob McAdoo and Elton Brand, however the team was for many years unable to achieve significant results. Recently things have changed, and with the arrival of Blake Griffin and Chris Paul, the Clippers have become a much more successful team, winning the paciffic division title for the last 2 years.

The two teams not only play in the same city, they even share the same court (a unique case in NBA). Some consider that talking about a rivalry between the two teams is an exaggeration, mostly because until recently, the Lakers were superior. However,  in the last few years things have changed, the Lakers are struggling and the Clippers are dominating. Finally, the purchase of the Clippers franchise by Steve Ballmer in 2014 may suggest the team will have resources to compete with top teams for a long time.

Your favorite Los Angeles NBA basketball team: Lakers or Clippers? Vote and tell us why. Also share which one you do you expect to dominate in the years to come.
Links:
Best 80's NBA player; Bird or Johnson?  Is Jordan the best sportsman of all times?  Kevin Durant vs LeBron James