Laws on alcohol consumption: should they be more restrictive? 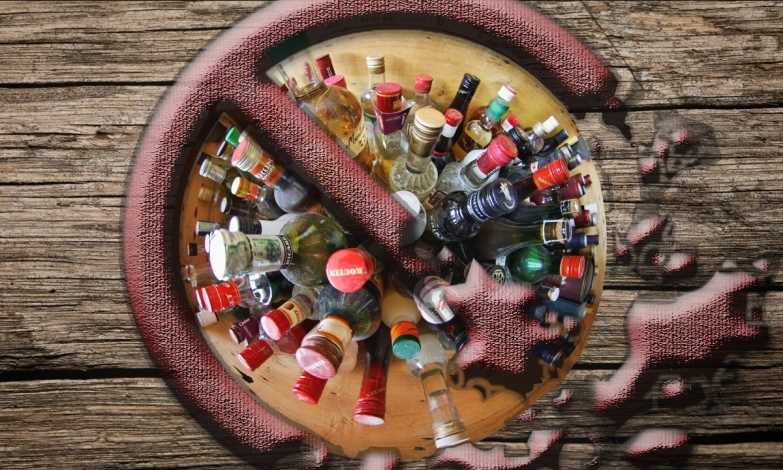 Source: Composite by G_marius based on an Arthur Caranta's image

Alcohol is part of the culture of many communities but also a major health problem. Do we need more restrictive laws on alcohol consumption? Vote & discuss

Alcohol consumption past and present

Alcoholic drinks such as wine, beer and spirits are a large part of the culture and way of life of many past and present civilizations. Alcohol has been thought to ease social relations and became entrenched in many traditions and rituals. People have produced and consumed alcohol since the antiquity. There is evidence that in Northern China a fermented drink made of grapes, berries, rice and honey was being produced in 7000–6650 BC. Arecheologists discovered also evidence of early winemaking in Georgia (c. 6000 BC), Iran (c. 5000 BC), Macedonia (c. 4000 BC) and Egypt (c. 3000 BC). There were also alcoholic beverages in ancient Babylon (c. 3000 BC), pre-Hispanic Mexico (c. 2000 BC and Sudan (c. 1500 BC). The analysis of a jar in Iran demonstrate that beer was produced already in 3500 BC. Beer is mentioned in Mesopotamian and Egyptian texts too. Alcohol is so rooted in our civilizations that there were even gods devoted to alcoholic beverages (Dionysus and Bacchus), and they became central to some traditions and religious rites. In Norse religion drinking ales and meads was part of religious festivals, wine became part of the Christian communion, and sake is drunk in Japan as part of Shinto purification rituals.

However, alcohol is also considered as a drug which creates public health issues. Drinking too much alcohol has extremely negative mental and physical consequences for the person that consumes it and those around them. Alcohol is a major reason for mortality caused by diseases and accidents. For instance the CDC estimates that excessive alcohol consumption causes every year around 88,000 deaths in the United States and that 2.5 million years of potential life are lost for alcohol-related causes. One in ten deaths among working age American adults can be attributed to alcohol. But there are several countries where alcohol consumption is even a bigger problem than it is in the US. In countries such as Lithuania, Estonia or France alchohol use is much higher. Worldwide it is estimated than there are 2.5 million alcohol-related deaths every year.

See the graph below with OECD data on average per capita consumption.

There are many concerns and disagreements surrounding alcohol consumption. Is alcohol a drug? How much alcohol can you drink without seriously endangering your life? When should we consider that someone is drinking too much alcohol? Are all all the effects of alcohol negative? What should be the minimum alcohol drinking age? And the alcohol driving limit?

The experts often disagree on the necessary limits to alcohol consumption. Moreover history tells us that banning alcohol does not always work as a solution. Some countries implemented prohibitions to alcohol consumption in the early 20th century. For instance Russia and the Soviet Union, from 1914 to 1925; Findland, from 1919 to 1932, and the United States, from 1920 to 1933. However, the prohibition laws became a failure in all these countries. Not only did it fail to eliminate the drinking habit of the population but also facilitated the emergence to criminal organizations and increase the consumption of lower quality alcohol. In Muslim countries, such as Iran, Saudi Arabia, Pakistan, and Indonesia where religious beliefs clash with alcohol consumption, the partial or total ban on alcohol has been much more effective. The success in the implementation of this type of laws on alcohol is correlated with the general acceptance of the principles and goals they pursue.

Today laws on alcohol vary widely across country. Legal drinking age ranges from 16 years old, in some European countries, to  21 in the United States and even 25 in parts of India. With regard to drink driving, the legal alcohol limits have been reduced in most countries over the last few decades. In most European countries the limit is usually between 50 and 80 milligrammes of alcohol per 100 mililitres of blood, in England and the US is 80. The penalties for drunk driving are severe. However, the main problem stems from the fact that in many countries of the world the controls are weak, so the law is not thoroughly implemented. Similarly, the laws regulating drinking in public and open spaces are not homogenous. In some countries drinking a bottle of beer or wine in the middel of the street or a public square is allowed, while in others alcohol consumption is restricted to bars, restaurants and private spaces. Alcohol has been successfully forbidden in sports arenas in some countries to avoid violence.

In sum, in Western societies people are aware of the important trades off between the public health problems associated to alcohol consumption and its social, cultural and economic benefits derived from this tradition. What do you think we should do with the laws on alcohol? Should we further restrict its use? Can we follow a similar approach to that followed with tobacco?

Laws on alcohol consumption: should they be more restrictive? Vote and explain your stance on this issue. Share the debate if you want to raise awareness and get more people involved.


Laws on alcohol consumption: should they be more restrictive?