Major issues in America: Top problem the next US President will face? 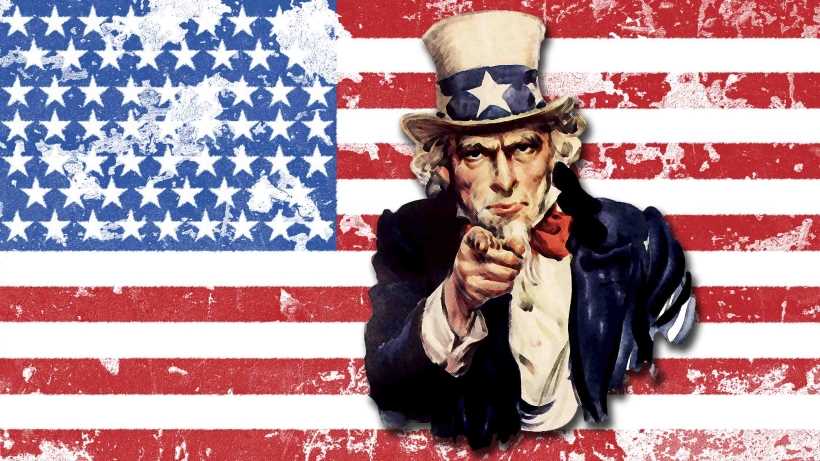 Find out what are currently the major issues in America. We contrast the environmental, political, security, social and economic problems that President Donald Trump needs to address.

This public discussion wants to capture a list of the main challenges the new President of the US will have to face, and, hopefully, solve. We have created a shortlist with some of the major issues in America usually mentioned by analysts and the media,. However we would love if each of you adds at least one problem to the list (using the discussion forum below) and that you vote on other users' suggested problems by giving likes to their coments. We may add to the voting options those more popular among our users.

Problems for the President Trump

We don't live in a unipolar world: the US hegemony is challenged today. However, the United States of America continues to be the most powerful country in the world and its international role as economic powerhouse, guarantor of peace and innovation hub make American issues relevant for the entire globe. The US presidential elections took place on 8 November 2016.The Trump vs Hillary confrontational race for the White House attracted great media attention. Donald Trump won the elections against all prediction and now has a different task ahead. Political polarization in America has reached unprecedented levels and whoever will win the election will have to tackle many social, environmental, political and economic problems in America. The two nominees have been severely criticized for either their capacity to run the country or their implication in previous political controversies. We live in convoluted times domestically and internationally. The decisions made by Donald Trump will shape the future of generations to come in America and beyond.

We already know some of the major issues and problems Trump will face. To kick off the exercise we have pre-selected some potential problems that could be high in the political agenda of the next US President:

Which of these major contemporary problems America is facing do you consider the most problematic? What should be the top priority in the agenda for Trump? Which of the issues above or those suggested by users on the comment section is the most important?

Major issues in America: what is the top problem President Trump will face? Vote in our poll and by giving likes the suggestions of other users (we may add the most popular options to the poll). Add other issues to the list as a comment on the discussion forum below.


Major issues in America: Top problem the next US President will face?