Who is the most influential scientist in history? Choose among our top 10! 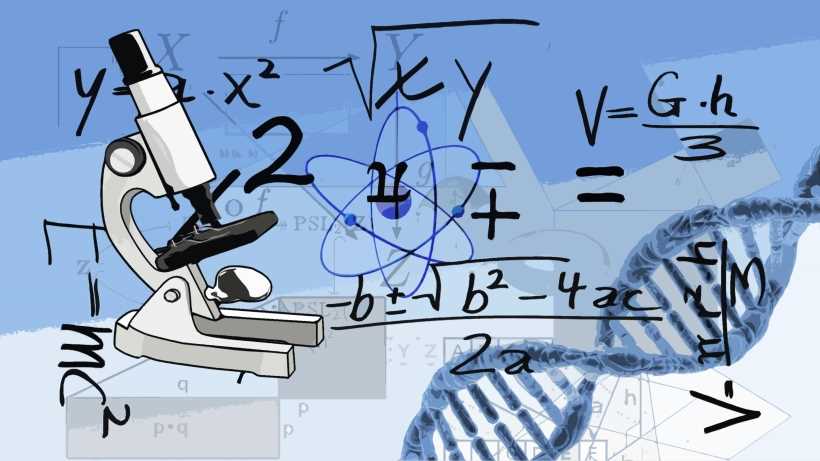 We have shortlisted the top 10 scientists in history and compared their contributions. Find out who people consider most influential. Vote & tell us why, and suggest other names to the list.

Science and technological progress has not always been easily accepted in our societies. Not everyone trusts scientists and it is impossible to deny that technological progress entails some side effects and risks for humanity. However, for the most part, science has contributed to expanding our understanding and helps make our lives much more comfortable and pleasant. Medicine, physics, biology, chemistry, mathematics, and other natural sciences have allowed humans accumulate knowledge of the world we live in. Archimedes, Aristotle, Curie, Darwin, Einstein, Galileo, Maxwell, Newton, Pasteur and Tesla are among the most influential scientists of all time. If you had to pick one, who would it be? Who is the world's greatest scientist of all time?

Who do you think was most influential among this great scientists top 10? Who else do you think should make it to the top 10 list? You can add other great geniuses in the comment section.

Check out our debates: "Space exploration pros and cons" and "Is stem cell reseach a good idea?"

Who is the most influential scientist in history? Choose among our top 10! Vote and explain your choice for the title of world's greatest scientist. Feel free to add other names to the comment section below.


Who is the most influential scientist in history? Choose among our top 10!