What is the most alarming effect of climate change and global warming? 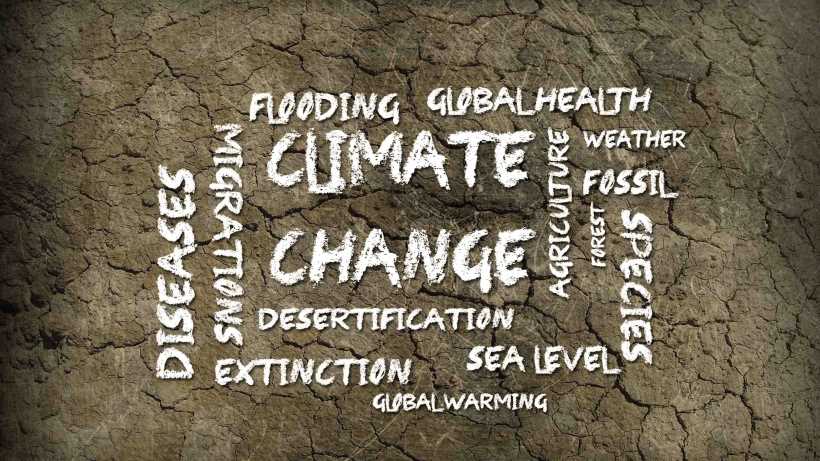 This debate is based on the House of Commons Meeting -  "Global Health and Climate Change", on 3 November 2015. The event has been organised by GlobalNet21 and it is supported by the Imperial College and the Canterbury Christ Church University. Speakers: Jeremy Lefroy MP, Professor Alan Fenwick (Imperial College), and Dr Sarah Lieberman (CCCU).

The politics of climate change

President Donald Trump announced that the USA was pulling out of the Paris Agreement on climate change. This controversial decision triggered immediate responses from world leaders, such as Emmanuel Macron and Vladimir Putin, and prominent figures in the scientific community. Trump's decision may jeopardize the future of the planet, as some of the policies for mitigation of global warming should be implemented immediately if we want to avoid an increase in average temperatures which may bring catastrophic environmental consequences. The problem of climate change is that countries have the temptation to "free-ride" on the efforts of others to reduce emissions. In the past, developed countries have led the process as they were those with more capacity to make the investments and sacrifices required to curb emissions. However, if the USA, which is the country with the greatest historical responsibility in terms of greenhouse emissions (highest accumulated emissions) decides to stop contributing to the effort to fight climate change, other countries may follow their example and also renege on their commitment to the Paris Agreement.

If political leaders continue prioritizing the short-term interests of their countries and postponing action against global warming and other environmental problems, future generations will see their life conditions worsen dramatically. There is a tension here between short-term economic angle and long-run social and ethical considerations. Even the economic sustainability of the world may be endanger if average temperatures continue to increase triggering many other negative effects on our planet. Here we discuss the harmful consequences of global warming.

Among the academic community, there is little doubt that fossil fuels are contributing to global warming and climate change. Energy is a requirement for economic progress, and so far fossil fuels have been the main source of energy in most economies. Economic and population growth have contributed to increasing emissions of green-house gases (GHG), including, carbon dioxide (CO2) and chlorofluorocarbons (CFCs), which have led to unprecendented concentration levels of these gases in the atmosphere. Scientists link the concentrations of GHG in the atmosphere with the changes in climate trends recently observed, and, in particular, with the increase in average temperatures on Earth.

Scientists disagree nonetheless on the severity of the consequences of climate chage. What possible effects of global climate change should we be most concerned about? This is a list of the most notable dangers associated with climate change:

The above-mentioned negative consequences of climate change are to a great extent interconnected. Some of them exacerbate the effects of others. We invite you to share with us which of these problems you find the most concerning.


What is the most alarming effect of climate change and global warming?