Should we abandon nuclear energy? Time for a nuclear power phase-out? 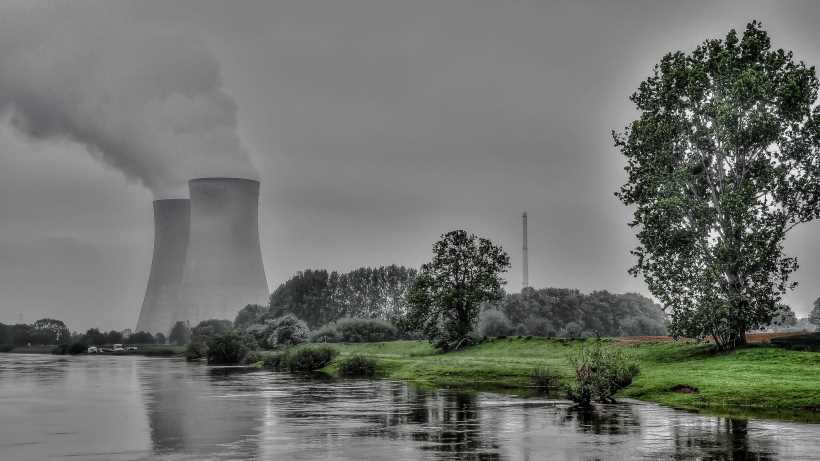 Nuclear energy is one of the most important ressources of our day. We vote and discuss if we should abandon this power for the risks it entails.

Nuclear power stations are used in many countries to generate electricity. It has been claimed to be a good alternative to fossil fuels which can mitigate problems of global warming and dependency on gas exporters. Nuclear technology can produce great amounts of energy in a very efficient way. About 12% of the total electricity generated in the world comes from nuclear fission power reactors. But there is a dark side to nuclear power too. Disasters such as those of Chernobyl (Ukraine) and Fukushima (Japan) remind us of how vulnerable life is to the radioactive pollution from nuclear reactors. Before deciding whether nuclear power should be abandoned it is important to consider how it works and its mains pros and cons.

How does a nuclear reactor make electricity

In simple terms, nuclear power is generated by a process in which atoms of uranium are split (nuclear fission). The neutrons, produced by fission of the uranium nuclei, trigger a chain reaction in other uranium atoms, which are in turn split. This process is controlled using water or graphite as moderators within the core of the reactor, The nuclear core reactor sits inside a steel pressure vessel which is capable of keeping water liquid even at temperatures of over 320°C. The fission products undergo radioactive decay, releasing more heat.  They are the main dangerous wastes from the process. Outside the core reactor the process to transform this energy in electricity is very similar to how coal or gas power stations work. The heat generated from nuclear fission boils water and the steam it produces make turbine generators spin, creating electricity.

The main advantages of nuclear power:

Hoever, there are also disadvantages to the use of nuclear energy.

Many argue that the solution would be to develop nuclear fusion as a cleaner and non-depletable alternative to the current nuclear fission. But until nuclear fusion becomes a reality in practical terms, what should we do? Do the pros of nuclear power outweight its cons? Is this energy as dangerous and harmful as many activists claim?

Should we abandon nuclear energy? Time for a nuclear power phase-out? Vote and join our discussion forum below


Should we abandon nuclear energy? Time for a nuclear power phase-out?