Paris or London, which city is more exciting? 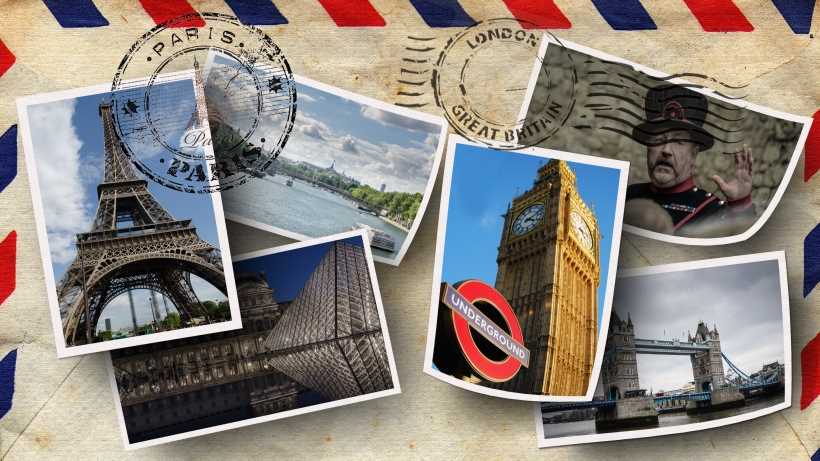 Source: If you want to use it you simply need to attribute it by linking to this page or to https://netivist.org. Thanks

Paris and London are two of the most important cities in the world. Which of the two do you consider to be more exciting? Why?

Paris and London are the two largest western European cities and of the most important centers in the world. They are political, cultural, and economic leaders. Both feature amongst the most visited cities in the world and offer many attractions.

Paris was founded in the 3rd century by a Celtic tribe called the Parisii, who gave their name to the town.By the 12th, it was the largest city in the western world. Paris was at the inception of of the French Revolution. The French capital has been a major commerce, finance, literature, arts and fashion centre for centuries.

Today, in Paris you can enjoy the Louvre, the most visited art museum in the world, and also iconic monuments such as the Eiffel Tower, Notre Dame Cathedral, the Basilica of Sacré-Coeur, and other museums such as Musée d’Orsay and Centre Pompidou. You could take a ride on a boat on the river Seine, or discover the French haute cuisine. Paris also hosts important events such as the French Open (tennis) the final stage of the Tour de France, and the Paris Fashion Week. Paris, the city of love, is one of the most visited cities in the world.

Londinium was a Roman settlement on the river Thames, and the origin of the City of London. The capital of the United Kingdom is a leading global city in many areas such as finance, tourism, professional services, commerce, fashion, theatre, arts, research and education. London hosts the largest concentration of leading higher education institution in the world and is home to 43 universities!

If you go to London you will probably visit the Tower of London, the British Museum, Natural History Museum, National Gallery, Tate Modern, Westminster and Buckingham Palace. You will also walk through Trafalgar Square, Picadilly Circus, and the Tower Bridge. Probably you will ride the London Eye to enjoy the best view over London. In the West End you can enjoy a play or musical (London has 241 theatres). London is also the home of London Fashion Week, the Wimbledon tennis championships and many football teams, such as Chelsea, Arsenal, Tottenham, West Ham and Crystal Palace. London is the world's most-visited city as measured by international arrivals.

Watch these videos with the highlights of Paris and London:

Paris or London, which city is more exciting?​  Vote and tell us why! Share your experiences and tips to fully enjoy these two great cities.


Paris or London, which city is more exciting?