New England Patriots vs New York Jets: which of these AFC East teams do you prefer? 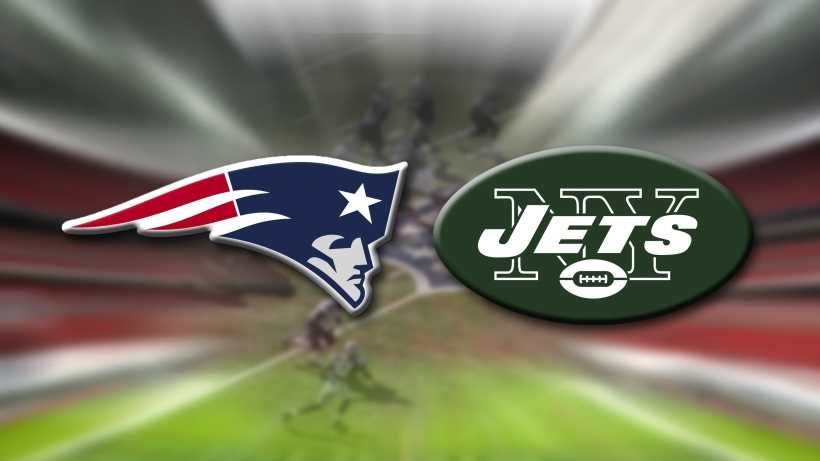 New England Patriots and New York Jets have one of the most notorious rivalries in the NFL. Which of these team do you think is better? Vote & tell us why

Patriots and Jets have a historical rivalry, even stronger than that between the New York Giants and the New York Jets. This is due to the organization of the NFL. Jets and Patriots are competing in the Eastern Division of the American Football Conference (AFC) while Giants are playing in the the Eastern Division of the National Football Conference. For this reason, Patriots and Jets play each other twice during the regular season every year, while Giants play each of these teams only every four years.

Established in 1960, the Patriots were an average team in the NFL, but the story changed in 2000 with the arrival of head coach Bill Belichick. Since then the New England Patriots have won 4 Super Bowl championships and 12 of the last 14 AFC East division titles. They are now tied with the Dallas Cowboys and the Pittsburgh Steelers as the teams with the most Super Bowl appearances (eight). Patriots have retired the numbers of some of their most famous players such as Gino Cappelletti, Mike Haynes, Steve Nelson, John Hannah, Bruce Armstrong, Jim Lee Hunt and Bob Dee. Most likely Tom Brady will also have his number retired. The team plays at Gillette Stadium, Foxborough, Massachusetts.

Established in 1959, the New York Jets won the third Super Bowl in 1968, but haven’t been able to reach another Super Bowl ever since, besides appearing thirteen times in the playoffs since 1968. The team has won 4 Division titles, the last one in 2002. The Jets play at MetLife Stadium in East Rutheford, New Jersey, which they share with the New York Giants. The team has retired 5 numbers of famous former players: Joe Namath, Don Maynard, Curtis Martin, Joe Klecko, Dennis Byrd.

There are only 170 miles distance between the Patriot's Gillette Stadium and the Jets' MetLife Stadium, so theirs has become almost a local rivalry. From 1960 to 2014 Patriots and Jets have played against each other a total of 115 times, with 60 victories for the Patriots, 54 victories for the Jets, and one tie in 1966. Many players and coaches have moved from one team to the other. The rivalry between the two teams is one of the most notorious in American sports, similar to the New York Yankees and Boston Red Sox rivalry in baseball.

You may support another NFL team or you may not even like football, but probably there is something about these teams and their fans you like or dislike. Is there anything in the history of these teams you find particularly compelling? Any player or special moment you remember? When Jets and Patriots play each other, which one do you support?

New England Patriots vs New York Jets: which AFC East team do you prefer? Vote and tell us more about the memorable games, players and teams that make you side with one of these franchises.


New England Patriots vs New York Jets: which of these AFC East teams do you prefer?