Pedro Almodovar best movies - Which period do you prefer: the earlier/crazier films or the later/serious ones? 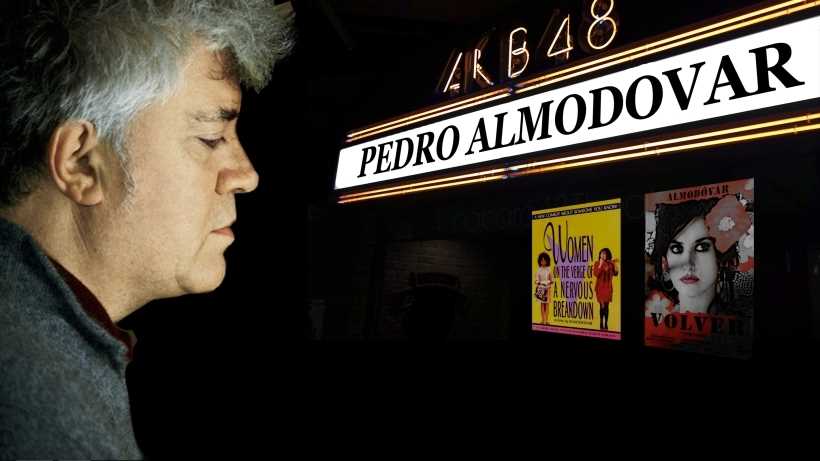 Pedro Almodovar is probably the best known Spanish filmmaker overseas. The style of his movies has evolved considerably. We discuss his filmography and specifically if his later drama period is better than his early, crazier comedy approach.

Pedro Almodovar has been one of the most prolific and finest European filmmakers and has greatly contributed to the promotion of Spain's cinema abroad. His first global success was his Oscar-nominated film "Women on the Verge of a Nervous Breakdown" in 1988 and since then his work has been internationally acclaimed, acknowledged with Academy Awards for Best Foreign Language Film and Best Original Screenplay for the comedy-drama "All About My Mother" (1999) and the drama "Talk to Her" (2002).

Centered around obsessive and traumatised characters but also strong female personalities, his body of work has transformed over time. His films in the 1980s and early 1990s were mostly farces and black comedies such as "Pepi, Luci, Bom", "What Have I Done to Deserve This?", "Women on the Verge of a Nervous Breakdown", and "Tie me Up! Tie me Down!". The film "All About my Mother" in 1999 was the beginning of a series of more dramatic films, such as "Talk to Her", "Bad Education", "Volver", and "The Skin I live in", which critics have described as Almodovar's more mature period - although his latest film 'I'm so Excited!' in 2013 was a return to comedy. "Silence" ("Silencio" in Spanish) is the title of Pedro Almodovar's next movie. Once more Almodovar offers us a hard-hitting drama which travels through twenty years of the life of a woman called Julieta. The cast includes Emma Suarez, Ariadna Ugarte, Rosy de Palma, Dario Grandinetti, and Inma cuesta among others. Will "Silence" match Almodovar's best films?

Pedro Almodovar best movies - which period do you prefer: the earlier/crazier films or the later/serious ones?  Vote and comment on the discussion forum below. Tell us which Alodovar's film is the best in your opinion.


Pedro Almodovar best movies - Which period do you prefer: the earlier/crazier films or the later/serious ones?