Console wars - Playstation 4 vs Xbox One, which video game should I buy? 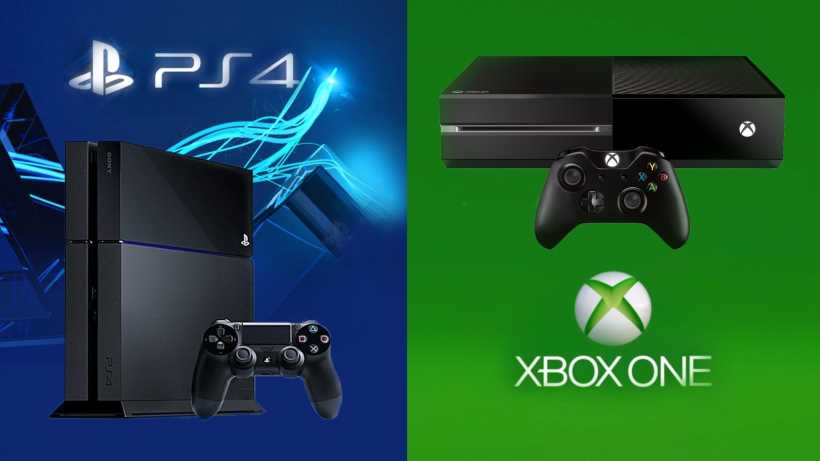 Console wars: PlayStation 4 vs Xbox One. Sony's and Microsoft's are the most powerful gaming consoles in the market. Which one offers the best experience?

Gamers have many reasons to be happy and optimist about the future of the console gaming industry. PS4 and Xbox One are delivering on their promises and offering and increasingly large catalogue of games and features. However, not everyone can purchase the two consoles. Which one would you recommend your friends to buy?

Sony's PlayStation 4 and Microsoft's Xbox One have similar technical specifications but they also have quite distinct features and games that make them the preferred choice of millions of videogamers. Third party games, exclusive games, controllers, price, design and online features are some of the features users based their purchase decision on.

The development of PlayStation 4 started in 2008, in an attempt to avoid repeating the mistakes made with the PS3, which was launched one year later than Xbox 360, letting the Microsoft console reach the first 10 million units in sales with very little competition. The offical announcement of the new console was made in early 2013 at the PlayStation Meeting in NewYork City. Sales started in November 2013 in the USA and Europe, in February 2014 in Japan and in May 2014 in China.

The Xbox One, previously known in the industry as the Xbox 720 (as a reference to predecessor Xbox 360) was in development since early 2011. The official presentation by Microsoft came in May 2013, and the console was released in North America and some European markets in November of the same year, basically at the same time that its major competitor, the PS4. Other markets, including Japan had to wait till September 2014.

PlayStation 4 vs Xbox One

Both console had extremely successful E3 conferences in 2015. They showed off an impressive catalogue of upcoming AAA and independent games coming to their platforms. Xbox One biggest announcements:

The console wars continue. For the moment, it seems that the Japanese company is winning the fight and has become the leader in the market. Sony had sold more than 38.8 million PS4 units as of March 2016, while Microsoft has sold 20.4 million consoles worldwide. Microsoft sales have been very strong in North America, however, even there PlayStation is currently the top selling console. Nintendo WiiU lags behind having sold only 12.8 million units worldwide. Microsoft has recently anounced that some of its formely exclussive titles will be also playable in PC, and that Xbox gamers will be able to play against PlayStation and PC users. Will these moves help Xbox attract new users or the opposite? Can Microsoft capitalize its strong position in the PC gaming world, thanks to Windows 10, and use it to reinforce his console? What about the impact of the future Nintendo NX? Can Nintendo really compete with Sony's PlayStation and Microsoft's Xbox?

Console wars - Playstation 4 or Xbox One: which video game console should I buy? Vote and explain your choice and your experience with these consoles!


Console wars - Playstation 4 vs Xbox One, which video game should I buy?