Was the PPACA healthcare reform ("Obamacare") good? Pros and cons 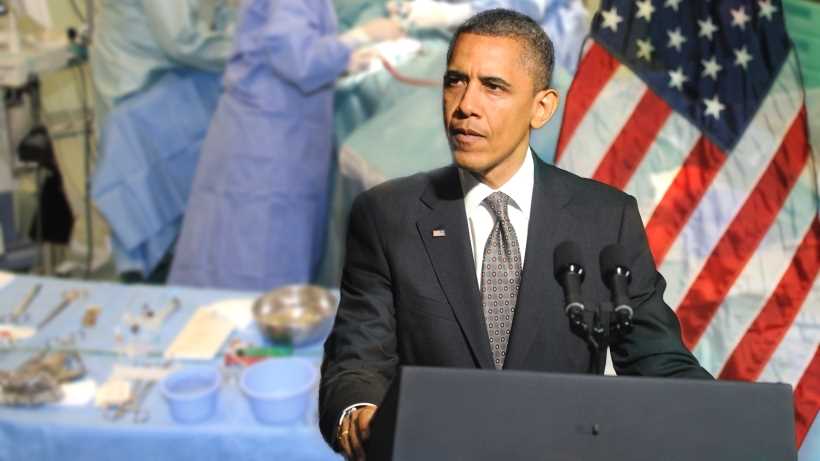 The PPACA, known as "Obamacare", was both heavily criticised and strongly defended. Do the pros of this reform outweighed its cons? Was President Trump right repealing it? Vote and discuss!

On May 4 2017, the Republican House passed a bill to repeal the Patient Protection Care the Patient Protection and Affordable Care Act (PPACA), commonly called the "Obamacare". President Trump made the repeal of Obamacare one of his central campaign promises. After much congressional struggle the opponents of the law seem to have scored a major victory by narrowly approving legislation to replace major parts of the Affordable care act.

Since its enactment in March 2010, Obamacare has been one of the most discussed policy issues  during the past Obama administration. It also became one of the central issues during the 2016 presidential campaign.  This reform meant a significant overhaul of the US healthcare system. It sought to increase the quality and affordability of health insurance. However, "ObamaCare" was both heavily criticised and strongly defended. Pharmaceutical companies, private health organizations, insurance companies, politicians and citizens have all debated whether this reform will be good or bad for the US.

Citizens were divided because they know this reform had an asymmetrical impact on their lives according to their socio-economic status and medical conditions. Some people claimed that PPACA saved their lives, other that because of Obamacare many private insurance policies were cancelled putting into jeopardy their healthcare. The success in terms of enrollment in the program, produced a decrease in more than 16.4 millions the number of uninsured Americans. However, the popular support for Obamacare was not pervasive due to some of the side effects is also triggered. We discuss here some of its advantages and disadvantages of Obamacare below and invite you to vote and participate on our discussion forum sharing your ideas and perceptions.

Pros and cons of Obamacare

Pros of Obamacare were:

These are some of its cons:

What do you think about the Obamacare. Are you among its supporters or detractors? Why? Do you find problematic the PPACA concept or its implementation?  Should the next government push this agenda further or make a u-turn?

Did you agree with the PPACA ("Obamacare") healthcare reform?  Vote and explain the advantages and limitations of this healthcare reform and whether it is achieving its goals. Please share your experiences with us and invite others to vote and join the debate!


Was the PPACA healthcare reform ("Obamacare") good? Pros and cons