Technology pros and cons: is technology good or bad for society? 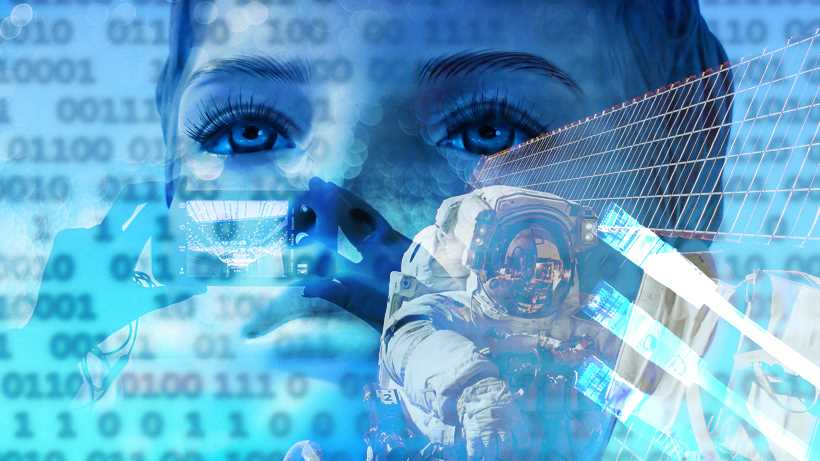 Find out what are the main the pros and cons of technology. We discuss the history, importance and role of technology, as well as its impact on society. Is technological progress good or is it becoming a threat to us? Vote in our poll and debate (see below)

Is technology good for society? A brief history

The impact of technology on society is undeniable. Technology and science have played a central role in human history and help shape entire civilizations. Technological progress was key for the emergence and downfall of empires. The development of hunting and farming tools allowed our ancestors to dominate other hominid species. The invention of the wheel and writing, as well as the introduction of metal tools and weapons were other landmarks in the history of technology. Many successive civilizations have contributed to the world's advancement. Often the development of technology also helped these societies to dominate militarily, politically, and economically their neighbors, as well as increase the welfare of their citizens.

The Egyptians invented many farming, medical and construction technologies. The Mesopotamians are credited for introducing irrigation and drainage systems, as well as sophisticated mud-brick and stone architecture techniques. Greeks were responsible for many inventions, such as the watermill, and the improvement on many existing technologies. Still today Greek mathematicians, engeneers and philosophers are recognised as fundamental to the history of human thought and technology. The Romans brought technology to a new level, and their monumental amphitheatres, aqueducts, bridges, harbours, dams and public baths help them dominate the Western world for centuries. Ancient Indian civilizations are credited for developing good understanding of seafaring, sanitation and hydrological technologies. Chinese discoveries include paper, matches, the cross-bow, seismological detectors, the wheelbarrow, the suspension bridge and the compass, among others.

During the Middle Ages architecture, navigation, papermaking and military technologies were developed. The Arab conquest of the Iberian Peninsula helped to introduce Europe to many technological advances developed in the east. The Renaissance and the Age of Explorations also demonstrated how innovation shaped societies. Research and inventions were put into practice. The use of artillery, new cranes and medical techniques marked a beginning of a scientific revolution. The Portuguese and Spanish discoveries, were enabled by technological progress but also help connecting different civilization which accelerated the spread of innovation. The industrial revolution brought the steam engine and developments in mining, metalurgy, manufacturing and transport. Since the 19th century, science and technology have evolved even faster. The 20th century brought the expansion of electrification and communication technologies, mass industrial production, electronic computing, nuclear technology and space exploration among others. It also demonstrated the devastating power of some of the technologies developed by humans. The weapons developed during that century, including the weapons of mass destruction, caused the deaths of millions.

The 21st century seems to have accelerated even faster these processes and intensified the impact of technology on society. Technology colleges such as MIT and Stanford have help accelerate scientific discovery. Genetic engineering, nanotechnology, 3D printing, wireless powered devices, augmented reality, articifical intelligence, drones, quantum computers and superconductivity are among the many new technologies we are witnessing today. But what come next? Can technology continue to help our lives or is it becoming a real threat to us? Can we keep scientific progress under control or will technology control our lives? Let's discuss the advantages and disadvantages or technology.

Pros and cons of technology

Cons and risks of technology

What do you think, is technology good or bad? Is technological progress out of control? Will the rest of the 21st century see the importance of technology reduced?

Technology pros and cons: is technology good or a threat for society? Vote and share your views and predictions on the impact of technology on society


Technology pros and cons: is technology good or bad for society?