Reasons for school shootings: why are they so frequent? 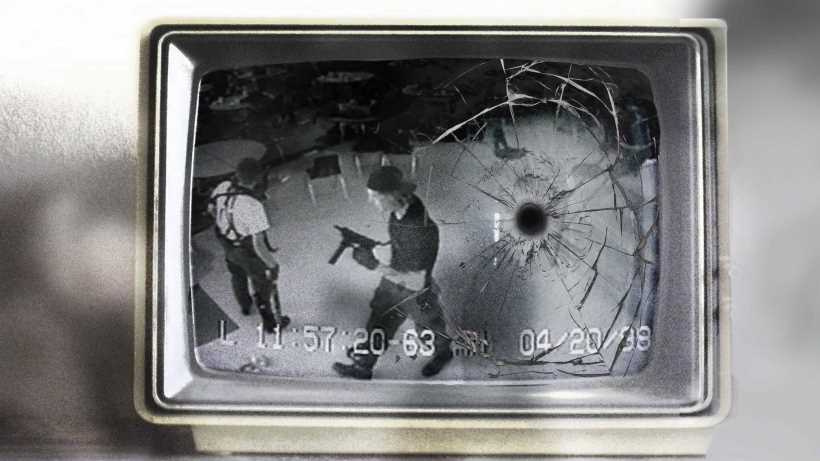 School and other mass shootings are too frequent in the America. We discuss the main reasons for school shootings and the potential ways to stop them. Choose the one you think we should prioritize when we craft policy to stop school shootings.

A school shooting is a type of mass mass shooting that deliberately targets an education institution such as a daycare centre, primary school, highshool, or university. School shootings have become increasingly common, in particular in America. Recent school shootings (and other mass shootings) have contributed to an rise public concern over gun violence and socialization of children and young adults. School shooting statistics show a growing trend in this problem. However, this is not a new phenomenon. The Pontiac's Rebellion school massacre in 1764, is the first recorded case of school shooting in the US. Three men entered a schoolhouse in, Pennsylvania, shot and killed schoolmaster and ten children. During the nineteenth century at least 36 school shootings took place in the US. The worst of them took the lives of 5 people in Charles Town in West Virginia in 1898. The problem of school shootings in the US grew during the twentieth and twenty-first centuries:

Experts have pointed at several different causes of school shootings. As Malcom Gladwell argues, the profile and motivation of school shooters varies widely. In order to stop shootings it is necessary to understand what are the main reasons underpining such cruel crimes and focus our policy efforts into tackling them.

Out of these factors, which one do you think is the most important one?

Reasons for school shootings: why are these types of mass shootings so common? Choose the most important factor and share your views on how to solve the problem


Reasons for school shootings: why are they so frequent?