Should kids have cell phones? What is the best age for the first one? 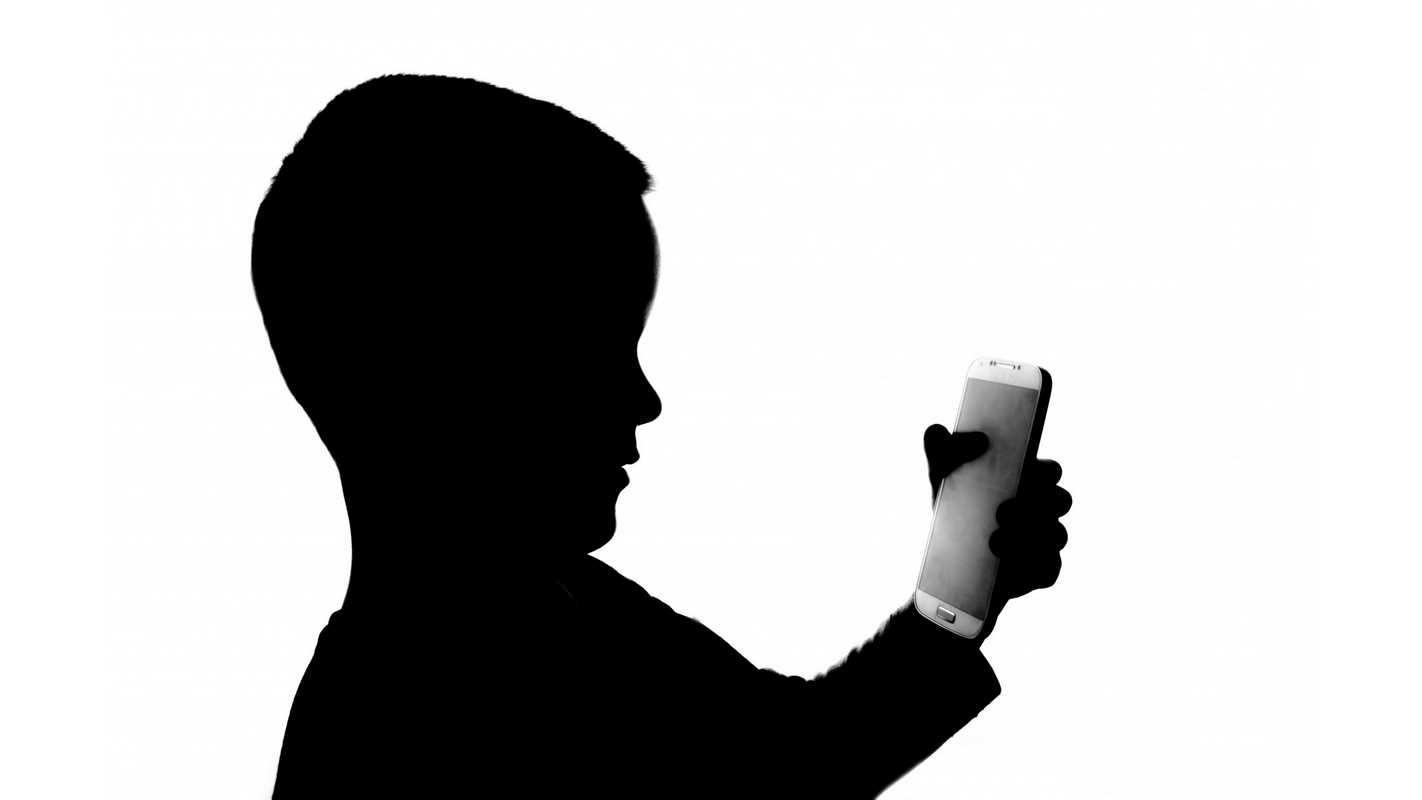 Cell phones are useful, but should kids have them? See what other parents think and discuss the pros and cons of mobile phones for children. Vote and see the results about the most appropriate age!

Should kids have cell phones?

An increasing number of companies are now selling cell phones for kids. This is a fast growing market. A study conducted in the USA showed that in average children get their first cell phone at the age of 6 and that parents spend $462 per child in the latest technological gadgets. The use of interactive screen media, such as smartphones and tablets, by young children is increasing rapidly but still remains a controversial and understudied issue. Research on the children's utilization of cell phones and new family dynamics has lagged behind the rate of adoption of these products.

No widely accepted pediatric guidelines regarding smartphone use by young children have been formulated yet. Mobile media differs from television in several ways. In addition to watching videos, small children can play video games, use educational apps and communicate with friends online. Smartphones offer new interactivity and can potentially absorb more time of children lives than previous forms of entertainment and older mobile phones.

Pros and cons of cell phones for kids

Do you think the advantages of giving your kid a mobile phone outweigh the disadvantages? Are children safer or more exposed when they own cell phone? Are smartphones a necessary tool in modern life even for children? Would phones make kids more or less responsible? Share your views below!

Cell phones for kids under 10?

Most parents end up purchasing cell phones for their children. However, deciding what should be the advisable minimum age for children to get their own phones is also a difficult question. Most people would agree that a toddler is too young to deal with a cell phone, and that a 15-year-old is probably responsible enough to handle it. But when do you think parents should offer their children their first handheld? When children are 5? 8? 12?

Should kids have cell phones? What is the best age for the first smarphone? Vote in our poll and share your ideas and experiences about children using mobile phones.


Should kids have cell phones? What is the best age for the first one?