Should prostitution be legalized? Pros and cons of legalization 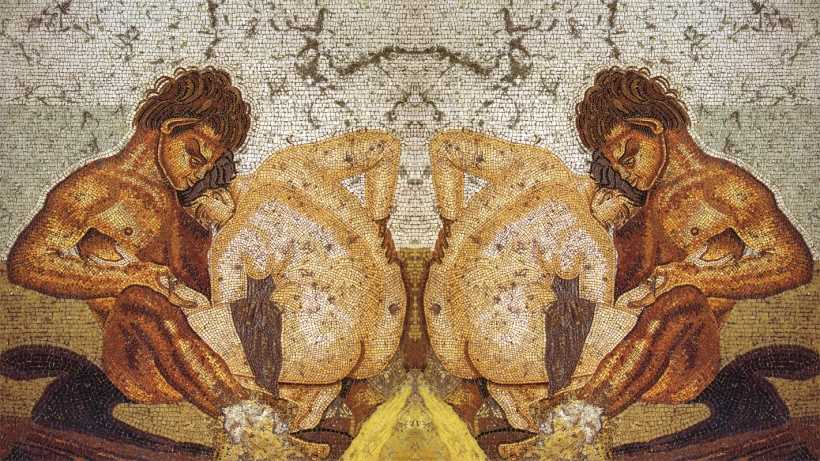 In modern societies the issue of prostitution is far from being settled. There is a strong gender dimension associated with this controversial topic. Should prostitution be legalized? Join our discussion about the pros and cons of legalizing prostitution and the problems of human trafficking and sexual exploitation.

Should prostitution be legalized

Prostitution is a practice that exists in different forms in all countries, even in those with very repressive laws. Prostitution and human trafficking continue to be a problem that affects millions of women all over the world, even in rich developed countries. According to Fondation Scelles, prostitution involves up to 42 million people worldwide, of which 90% are dependent on a procurer or "pimp". Havocscope estimates that prostitution revenue reach $186 billion per year worldwide. In particular vulnerable women have, willingly or unwillingly, engaged in prostitution and often suffered many types of abuse. There is a strong moral and ethical dimension to issue of prostitution. The legalization of prostitution debate reflects antagonist worldviews and mirrors to some extent other important public discussions such as those about the legalization of marijuana, possession of firearms, driving age, and the same sex marriage debate. There is a great divide in modern society between those that those who find prostitution a repugnant practice that should be always banned and prosecuted, and those who believe that the best way to tackle the problems associated to prostitutions is to legalize it. Prostitution laws vary by country. Even feminists are split about this issue.

Pros and cons of prostitution regulation

In favor of the legalization of prostitution

Many varied arguments are invoked by those campaigning for its legalization. Some claim that prostitution is the result of a basic human condition or need. Many men (and some women) buy the services of prostitutes as a means of compensating their unsatisfactory sexual life. Prostitution is sometimes called "the world's oldest trade", and its history can be traced back to ancient Mesopotamia. The decriminalization and regulation of prostitution could allow for better control and prevention of the health issues derived from this type of sexual encounter. It could help to reduce the transmission of STDs. There is also the issue of people with disabilities or other problems who could not otherwise experience sex in their lives and be frustrated. If prostitution would be legalized and regulated as it is the case in some countries, such as Germany, Netherlands and Switzerland, the state could collect taxes from this practice. Moreover the prostitutes can be socially recognized as "sex workers," unionized and enjoy similar benefits and protections to those of any other worker. The legalization would reduce crime and in particular the power of some gangs trafficking and procuring women. The decriminalization of prostitution is another approach to the problem which has been adopted in some countries such as Sweden, Denmark and Canada, which seek a middle ground between prohibition and legalization. Usually the decriminalization of prostitution is accompanied by laws which criminalize buyers or clients. They try to protect sex workers from social exclusion while trying to prevent, or at least reduce, prostitution.

Against the legalization of prostitution

Similarly, there are a variety of reasons why many people argue prostitution should not be legal. The existence of prostitution reflects an unequal society and has contributed to the discrimination and objectification of women. According to the Women's Rights and Gender Equality Committee in the European Parliament, prostitution can hardly be separated from human trafficking and sexual exploitation. Statistics on prostitution and human trafficking are not very reliable due to the lack of data. Estimates on the incidence of this problem vary. The most conservative estimates suggest than at least 1 out of 7 prostitutes in Europe are victims of human trafficking, while some national governments estimate than between 60% and 90% of the prostitutes in their countries have been trafficked. Many consider prostitution a case of "modern slavery". Prostitution is a form of abuse, and prostitutes have traditionally suffered both physical and psychological harm. Men that hire the services of prostitutes treat them as mere sex objects. Potentially, legalizing prostitution could serve to promote it and trivialize sex, fostering promiscuity and high risk practices. Although it is true that many prostitutes voluntarily accept the abuse of their bodies, many of them would avoid it if there was a valid alternative. Moreover the acceptance and legalization of prostitution would clash with a series of moral and religious beliefs widespread in society.

What do you think about the arguments explaining why prostitution should be legal? Are human trafficking and prostitution always connected? Would you opt for a complete legalization or a model of decriminalization of prostitution?

Watch this video: "Should postitution be legal?":

Should prostitution be legalized?​  Vote and share your ideas on how best to tackle this issue. Remember that voting, commenting and sharing this debate you collect points (XP)


Should prostitution be legalized? Pros and cons of legalization