Should Puerto Rico become independent or the 51st state of the USA? 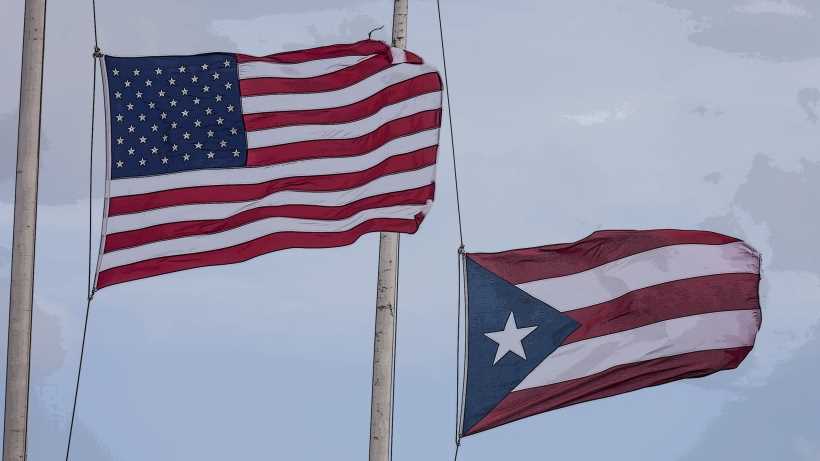 Puerto Rico has a special legal status. Many would like Puerto Rico to be independent, while others would prefer it as a new state of the USA. And you? Test your arguments on the discussion forum below.

The catastrophic arrival of Maria hurricane to Puerto Rico and the mild response from Trump's administration has brought back the issue of whether Puerto Rico should become a new state of the US or simply become independent. It seems that Puerto Rico is not fullly consider American by part of the US population and that many Puerto Ricans are not happy with the current political situation.

Puerto Rico is a beautiful Caribbean island and a United States territory (officially Commonwealth of Puerto Rico). Puerto Ricans have been citizens of the USA since 1917, however, the legal status of the island and its relationship with the US continues to be a controversial issue. Puerto Ricans pay some taxes, and serve in the military, but cannot vote in US elections. The majority of the inhabitants of the islands have expressed dissatisfaction with the current political status in referendum in 2012. On the one hand many Puerto Ricans want independence from Washington, and The Puerto Rican Nationalist Party has led the fight for self-determination for almost a century. On the other hand, many others think that Puerto Rico should become the 51st state of the United States. In 2012, Puerto Rico's authorities formally requested the Congress and President of the USA to admit Puerto Rico as a new state.

Nationalist and economic reasons underpin the demands for a change in political status. Puerto Rico was a Spanish colony for five centuries. In 1493, Columbus discovered the island and called it San Juan Bautista. The capital and port was named Ciudad de Puerto Rico ("Rich Port City"). However, over the years the island and capital switched names. Puerto Rico is small and did not have many natural resources. Sugar cane industry dominated Puerto Rico's economy and many slaves were brought by the Spanish rulers. In 1898, after the defeat in the Spanish-American War, Spain ceded the island to the US.

Most Boricuas (as Puerto Ricans are colloquially known) critiziced the imposition of US citizenship in 1917, arguably as a means to draft troops for the First World War. From the 1920s until 1960s there were many episodes of protest and repression linked to the struggle for independence. The nationalist revolts and uprisings in the 1930s and 1950s were particuarly traumatic. Since the 1960s Puerto Rican nationalist movements have been less active.

Puerto Rico has enjoyed economic support from the US. Arguably, thanks to the US Puerto Rico is the most competitive economy in Latin America. However, the island is currently suffering an major crisis, which analysts claim may lead to one of the largest debt defaults in history. Some argue that the excessive dependence on the US, which controls its foreign relations, may be hindering Puerto Rico. Conversely, for other Puerto Ricans, the independence could have catastrophic economic consequences.

Despite being a US territory for over a century, the Boricuas have kept very distinct culture and traditions from other US citizens. They are predominantly Catholics and speak Spanish, moreover Puerto Ricans keep very strong cultural ties with other Latin American countries (music, literature, cuisine, etc.). The different history and socio-cultural traits have been used to legitimize and fuel the nationalist feelings and calls for self-determination.

What do you think, would it be better for Puerto Rico to become independent or fully integrated in the US? Statehood or independence?

Should Puerto Rico become independent or the 51st state of the USA? Vote and explain why


Should Puerto Rico become independent or the 51st state of the USA?