Should Scotland be an independent country? 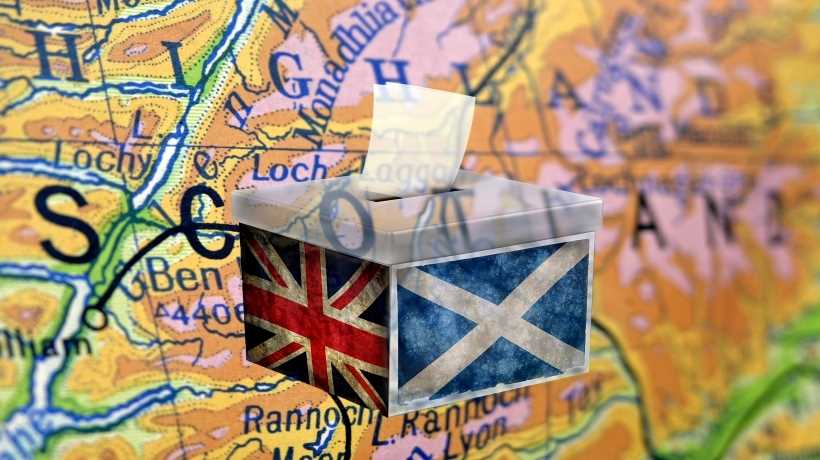 The 2014 Scottish referendum did not  silenced the claims for independence. Moreover the victory of the Leave option in the 2016 EU membership referendum in the UK had given new hopes to the nationalist camp in favor of Scottish independence. Find out more about the pros and cons of independencea and vote in our poll: Should Scotland become independent? Share your thoughts in the comments section

Should Scotland be independent?

Devolution of power has been a longstading claim in Scotland. On 18 September 2014 Scotland held a referendum of independence. The "No" camp won by 10 points difference. However the issue of independence will likely continue to be discussed in the years to come. With the rise in support for the SNP, which in the 2015 general elections won 56 out of 59 Scottish seats in the parliament, the question of the break up of the Union remains open. There are economic, social, cultural and legal arguments to justify both positions.

After the results of the Brexit referendum on 23 June 2016 in which a clear majority of Scots voted Remain and the overall result was Leave, the issue of self-determination has been brought back to the political agenda. Theresa May speech on 17 January 2017 announcing the exit form the single market and customs union seems to confirm the fears of Scottish leaders.

Nicola Sturgeon, Scottish First Minister and leader of the SNP, has claimed that the UK cannot drag Scotland out of the EU against its will. She explained that if the UK government would not reconsider a hard Brexit scenario a second referendum of independence would take place. On 13 March 2017, Sturgeon explained that the new independence referendum will be held between Autumn 2018 and Spring 2019. This time the situation may be more favorable to the pro-independence camp. Scottish people tend to be europhiles and a hard Brexit against their will may be considered as the tipping point in this relationship. However, quitting the UK does not automatically mean that Scotland would remain in the EU. In fact, the Spanish Prime Minister, Mariano Rajoy, has already said that Spain would veto automatic Scottish membership. Spain is concerned with Catalan and Basque secessionist movements and defends the territorial integrity of other European Countries.

What do you think? Should Scotland hold a second independence referendum? Should it separate from the rest of the UK?

Pros and cons of Scottish independence

These are some of the reasons in favor of the independence of Scotland:

Some of the cons of the a Scottish independence would entail are:

Should Scotland be an independent country? Vote and explain what would be your choice if you had the opportunity to participate in another Scottish independence referendum


Should Scotland be an independent country?