Challenges of prediction: Why do social scientists get it wrong so often? 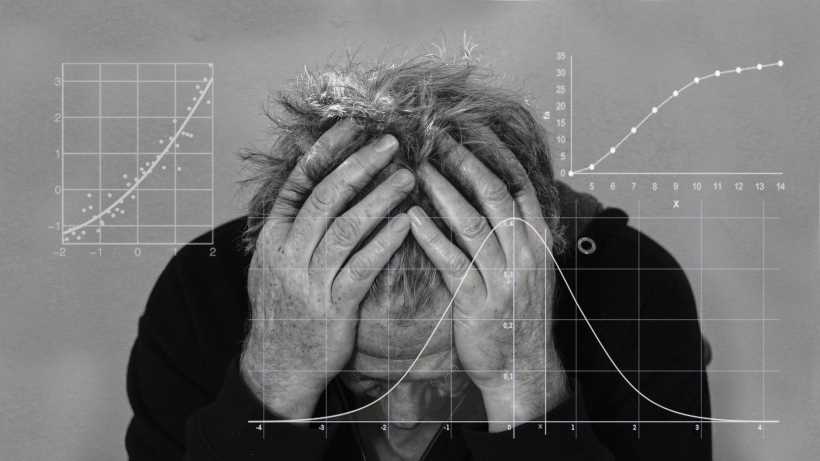 Social science research helps us better understand society. However, failed predictions are also common. Why do social scientists get it wrong so often? Vote and

This debate is based on the class discussions, lectures and materials covered at the LSE100 module: "Is the World order changing?" (week 4 - Lent Term)

Social sicences, such as economics, sociology, anthropology and political science, have greately evolved over the last century and incorporated much of the rigour and techniques commonly applied in natural sciences. Researchers carefully analyse social phenomena using statistical tools and in-depth qualitative case studies. They draw from primary and secondary sources, study trends and establish comparisons. However, many great social events still happen unexpectedly. The end of the Cold War, the recent global financial crisis, and the Arab Spring are all examples of important social processes that social science research did not clearly predict. Self-criticism is common, professors such as Hayek, Krugman or Cox have pointed at several plausible explanations for these failed predictions and the pitfalls of social science reserach. Some of the problems are attributed to the nature of social phenomena, while others are intrinsic to the conduct of social research. We debate which factor is the most important in hindering predictions for future social, political and economic developments.

The following are some of the commonly argued reasons for why social scientists get it wrong so often:

Which of these causes is the most important in explaining failure in prediction in social science research?

If you want to promote your own scholarly debate, lecture, research project or academic article, contact us: university[a]netivist.org
Challenges of prediction: Why do social scientists get it wrong so often? Choose the cause you think is the most important and tell us more about the limitations of social sciences


Challenges of prediction: Why do social scientists get it wrong so often?