Gender quotas in politics: an effective tool to empower women? 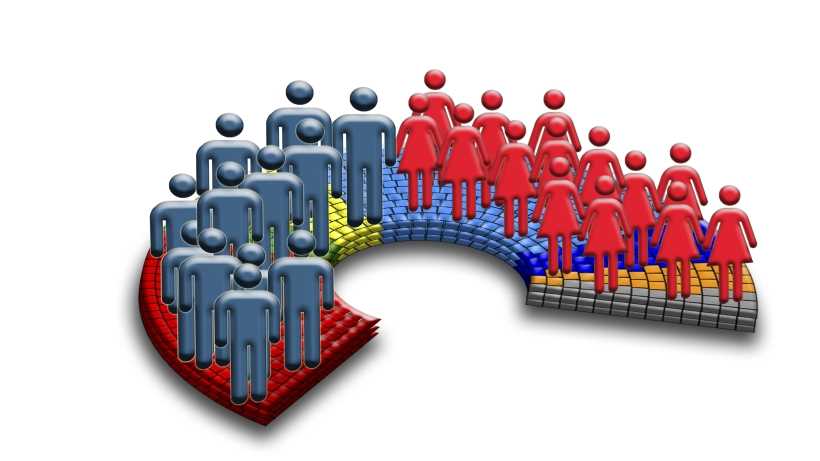 Quotas is one of the preferred solutions to gender inequality. But the use of positive discrimination in politics remain controversial. What do you think?

The massive demonstrations on the International Women's Day on 8 March this year show both, that the awareness on gender issues has drastically increased and that women still face discrimination and challenges that need to be address by policy-makers. The representation of women in politics has become an issue of prominence over recent decades in several parts of the world. As struggles for gender equality and against patriarchal social structures have brought women's issues into the spotlight with some success, it is a matter of concern that women are still largely under-represented in institutional politics and national parliaments. It is for that reason that an increasing number of countries around the world (in fact, half of the countries of the world) are currently introducing various types for gender quotas for public elections. These might take the form of reserved seats in the parliament, legal candidate or political party quotas. Their ultimately aim is to fight discrimination and ensure that women constitute a large minority of 20, 30, or 40% in political representation. Countries differ widely in their adoption and implementation of gender quotas. For example, in the United States no gender quotas, voluntary or mandatory, exist; the UK has not introduced mandatory quotas but parties have adopted voluntary ones; Spain  introduced quotas of 30% of candidates; and Rwanda, where women currently occupy around 60% of the parliamentary seats, has granted women at least 30% of posts in decision making organs. But does politics need quotas?

Quotas for women in politics?

Pros of gender quotas in politics

There are contradictory views on whether gender quotas in politics are an effective tool to increase women's participation and therefore empower women in general. Quotas for women are a kind of affirmative action, aimed to compensate for cultural and social barriers preventing women from getting involved with politics. They ensure that women, 50% of world's population, have considerable representation in the parliament and institutional politics overall. They can also contribute to a longer-term change of male-dominated political systems through the inclusion of women's experiences and perspectives. Moreover, the lack of effectiveness of the quotas may be just linked to the choice in the implementation. Each country has adopted a different system, and some of these are more successful than others. Some academics argue that quotas would not reduce the chance of the most qualified men, but of those who do not have the skills necessary for the position and who now were successful thanks to their networks of contacts.

Cons of gender quotas in politics

On the other hand, the measure raises serious questions and criticisms. Quotas have been criticised for violating the principles of liberal democracy and of equal opportunity, as women have more opportunities than men. Women might therefore be given preference over equally, or even more, qualified men. The measure has also met resistance by women, who argue that they do not want to be elected, or be perceived as being elected, because of their gender rather than their skills and qualifications. Others may argue that through quotas, some women that are unprepared for the job may be selected. If indeed these women perfom poorly their job, they may contribute to a negative image of women in politics.

Where do you stand on this controversy? Are quotas undemocratic? Do you think male population could end up being discriminated for such quotas or these quotas simply will get rid of the less qualified men?


Gender quotas in politics: an effective tool to empower women?