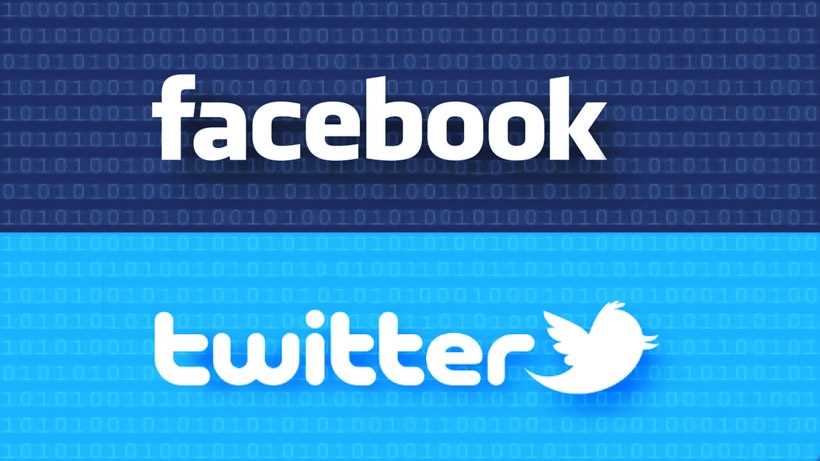 Facebook and Twitter are the most successful social networks with over 1.6 billion and 370 million users respectively. Both companies are American but operate worldwide. Facebook was founded in 2004, by Mark Zuckerberg as a tool for Harvard college to keep in touch with their friends and classmates. Very quickly Facebook expanded to other Universities and beyond, and include a myriad of new features which have contributed to change our society and the way we interact with each other. Today most companies, media and organizations have Facebook pages which they use to communicate updates, news, promotions, etc. The capacity to share pictures and videos with your friends is another key feature of Facebook. This social network has become a key tool for collective action and team work too. Friends, colleagues, activists, people sharing a hobby or a passion, etc. use Facebook groups to debate, exchange ideas and content.

Twitter is another extremely popular online social networking service founded in 2006 by  Jack Dorsey, Noah Glass, Biz Stone, and Evan Williams. Twitter enables users to write and share short 140-character messages called "tweets". Twitter also allows sharing links and images. It has become a basic tool for journalists and analysts because it helps share and receive very quickly live news and updates. On Twitter, you can communicate with any user. Just need to add his "handle" or username to your "tweet." Politicians also take advantage of this format to disseminate slogans and promote ideas. Twitter is currently used also to analyze the salience of issues in public discourses as well as local and global opinion trends.

"Wasting" time on Facebook and Twitter has become a feature of modern life. And not only for the millenials, but also for older people. Social networks are gradually replacing TV as the favorite way of spending free time.  A recent poll showed that Americans spend a significant amount of time every day on social media such as Facebook, Twitter, Instagram, Snapchat, Pinterest, or Tumblr, Instagram.

Time-wasting websites yes, but why?

Most Facebook users experience a similar situation. You may open Facebook simply to check you profile to see if you have a message or notification, however, in most cases you will end up checking updates of your friends, liking pictures, watching videos, and commenting on some group discussions. So something that was supposed to take you 2 minutes, end up consuming half an hour.  Moreover this happens several times a day. The reasons to check Twitter may be different, but very easily you may trapped in a similar time-wasting dynamic. Trending topics and hashtags may caught your attention and then you may start jumping from one page to another and scrolling down and reading dozens of messages of all sorts and themes. And you may also get caught in a public exchange with someone you don't even know. Many people enjoy Facebook because it keeps you in touch with your friends and family, or Twitter because it helps you follow, real-time, what is going on in the world. Dealing with Facebook and Twitter procrastination has become a real issue. Wouldn't we be much more productive and efficient in our daily lives and works without Facebook and Twitter?  Is time spent on Facebook and Twitter worth it or a mere waste of time?

Time wasting websites. Where do you spend more time: on Facebook or on Twitter? Vote and share your views about the usefulness of these social networks.