Transparency and open data: is your government trying hard enough? 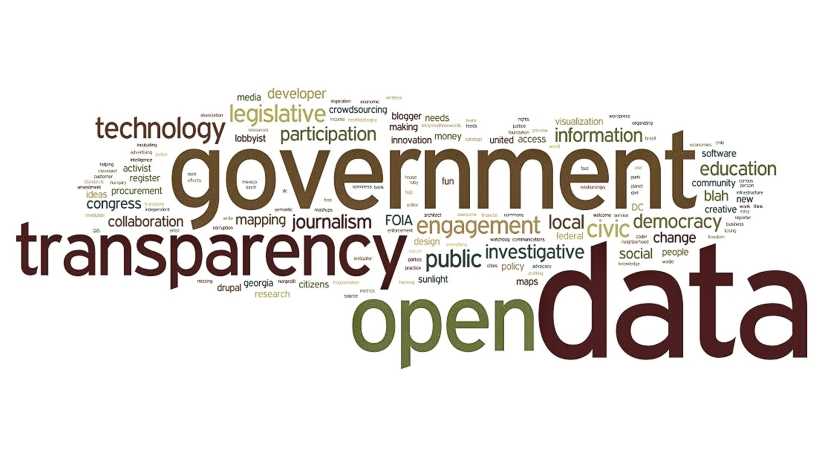 Governments usually claim to be open and transparent. Are they doing enough to promote transparency, accountability and access to data for citizens?

Debate created by GlobalNet21. GlobalNet21 organized a meeting to discuss this on May 18th: “Making Government More Open & Transparent". Join this discussion with their partners Involve and the Open Government Partnership.This is a summary of the discussion in the meeting (click here).You can continue suggesting ideas and questions in the discussion forum below for this working group.

Public participation in policy making can improve the quality of policy making, bring greater accountability and transparency, and help deepen our democracy. Many organizations worldwide are working for openness and transparency in government and the involvement of citizens more fully in political decisions. Increasingly, transparency is becoming an central issue for public opinion in democracies worldwide. For instance, many countries have joined the Open Government Partnership which is an intitiative led by Brazil and the United States and that has grown from 8 to 65 participating countries since 2011.

And yet governments do not involve citizens enough and are often not transparent in what they do, many argue. Do they open up all sensible data for public accountability? Are they open about financial data to facilitate the fight against corruption and tax evasion? Do they empower citizens at a local level? Do they ensure that citizens have the tools and training to understand and make use of the information revealed by governments? Do they make is easy for them?

Transparency in the UK

The UK is an interesting case study. Its government stated that it wanted to be the most open and transparent government in the world. Did their actions match their ambition?And what's next for making government in the UK more transparent, participatory and accountable? It seems that according to some indicators the UK is indeed the most tranparent. According to the World Wide Web Foundation report the UK tops the ranking of public access to official information. However, it seems that in practice some of the goals and predictions made in 2010 about transparency have not been fulfilled. Transparency International stresses the need to improve open governance legislation in the UK. Moreover the Open Government Partnership suggested an Action Plan with recommendations they believe the next UK Government must follow:

Are governments seriously embracing transparency and accountability as a principle? Are they simply playing this card to get popular support without really changing the way they operate? What about the cases of mass government surveillance?

Do you think your government is trying hard enough to promote transparency? Vote in the poll below and let us know what you think about open government, its desirability and how it can be achieved.
Links:
Are gender quotas effective in government?  Should the UK leave the EU?  Is mass online surveillance justified?


Transparency and open data: is your government trying hard enough?