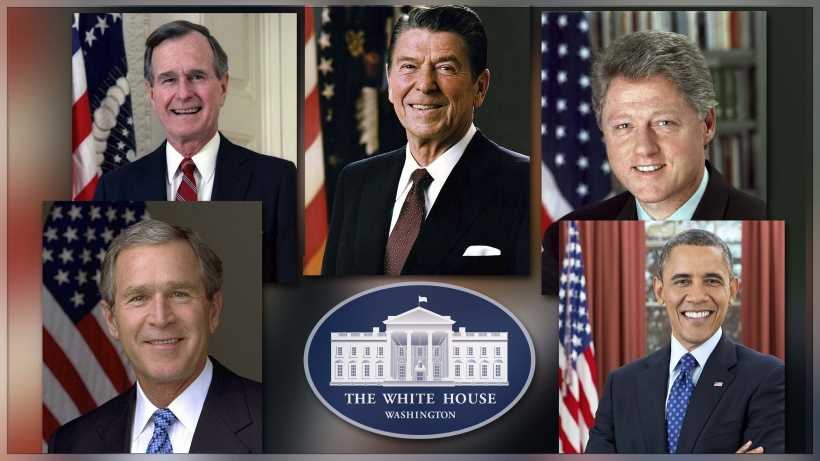 US presidents are praised and criticized. Most of them are involved in scandals. We discuss who was the worst American President since Ronald Reagan and before Donald Trump. Vote!

At netivist we are debating several aspects of US politics, such as the political polarization, America's role as leader and hegemon in the world, and the President Donald Trump's promises will face. Now, as the presidential elections in the United States approach (November 2016) and political parties decide the nomination of their next candidates for the White House, we turn our attention to analyze the legacy of the last few American Presidents.

Who was the worst president?

There is much controversy about the achievements and failures of American Presidents. Some of them have been criticized for not dealing properly with the major issues in America. Certainly voters partly inform their votes by assessing present and past presidents. In fact, Republican and Democrat candidates try to capitalize on the success of "their" presidents and the failures of the White House other party's incumbents. Historical legacies play a major role in voters' decisions when chosing candidates from the GOP or the Democratic party.

Now we want to ask about who do you think has been the worst President since Reagan. The options:

Among these, who do you think was the worst (and best) recent US president: Obama, W. Bush, Clinton, Bush Senior or Reagan? Do you think these administrations did better at the domestic or international level?

Check out this video with some of the worst American Presidents

Who was the worst president since Ronald Reagan? Vote and explain on the discussion forum what you consider the main pros and cons of each president.