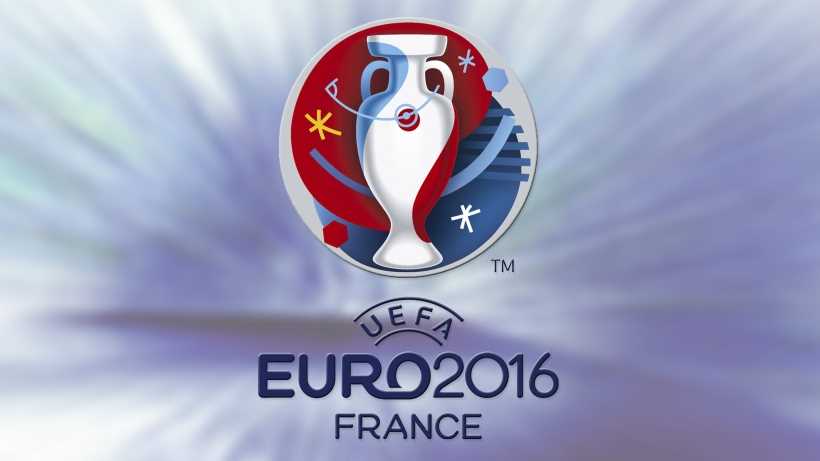 Football poll and debate: France will host the final stage of the UEFA Euro 2016 next summer (June 10 – July 10). Who do you think will win? Vote!

Check out our debate: Who will win the Champions League 2017? You can also watch the top 100 goals ever scored in that competition.

Fifty four European football (soccer) teams participated in the qualifying phase of the UEFA Euro 2016. This competition will have its grand final in Paris on July 10 2016. As a host, France was automatically qualified for the final stage of the tournament, and other 23 national teams will join them. It is the first time 24 countries participate in the final stage. There are six groups of four teams. The winner and the runner-up of each group will qualify for the phase of 16, along with the best four third-placed teams. The knockout competition will then begin. There can only be one winner!

Where are England, Wales, Northern Irland, and The Republic of Ireland playing in the Euro 2016?

England and Wales are in the same group (B). England will play their first match against Russia on June 11 at the Vélodrome Stadium (Marseille), their second match will be against Wales on June 16 2016 at the Bollaert-Delelis Stadium (Lens) and they will finish the group phase against Slovakia on June 20 at the Geoffroy-Guichard Stadium (Saint-Étienne). Wales will start against Slovakia on June 11 at Nouveau Stade de Bordeaux (Bordeaux) and finish against Russia on June 20 2016 at the Stadium Municipal (Toulouse).

Northern Ireland are in group C and will play Poland on June 12 at the Allianz Riviera (Nice), then Ukraine on June 16 at the Stade des Lumières (Lyon) and finally Germany at the Parc des Princes Stadium (Paris) on June 21.

The Republic of Ireland are in group E and will open their Euro 2016 against Sweden on June 13 at Stade de France (Saint-Denis), they will then play Belgium at the Nouveau Stade de Bordeaux (Bordeaux) on June 18 and their third match would be against Italy on June 22 at the Pierre-Mauroy Stadium (Lille).

According to UEFA ‘s national team coefficient, at the time of the draw the strongest European teams qualified for the Euro 2016 were, in this order: Germany, Spain, England, Portugal, Belgium, Italy, France and Russia. The Netherlands were the only top 10 European team that didn’t qualify for the final stage of the UEFA Euro 2016.

It is very likely that the winner of the competition will be one of the eight teams listed above. That is why we selected them as the possible answers in our poll. But who will win Euro 2016? Will it be one of the strongest teams or a big surprise? Some of the best players in the world will be there, but will they be able to make the difference?

Watch this video with the best moments of the European qualifiers:

This is what the Euro 2016 group stage looks like:

Now that the UEFA 2016 is over could you predict who will win the Premier League?

Who will win the UEFA Euro 2016? Will it be one of the top eight teams or will it be a surprise? Vote in our poll and share your comments.