Who will win the Champions League? 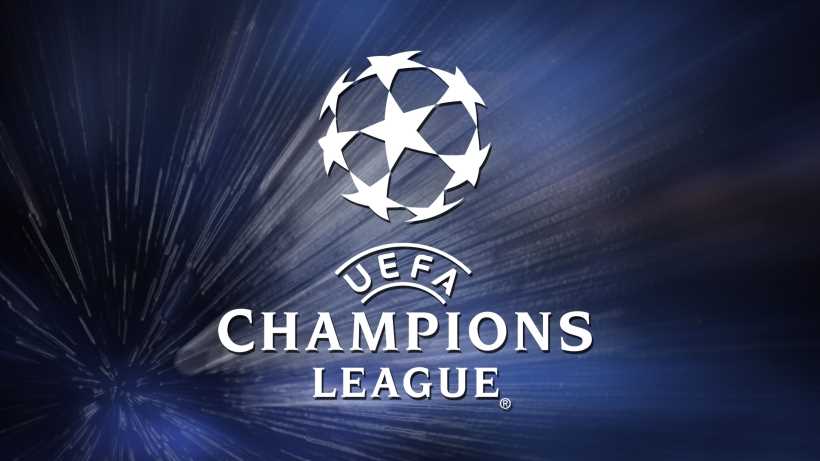 The best European football clubs are competing again. But who will win the UEFA Champions League 2016? Make your prediction and tell us why.

Check out our new debate Who will win the Champions League 2017? You will also find the top 100 goals of the competition and the list of winners

The UEFA Champions League is the most prestigious club tournament in the world. Every year the best football (soccer) teams from each European league compete to win this iconic trophy. The Champions League replaced the European Cup or European Champion Club's Cup in 1992, which had run since 1955. The Champions League introduced a group stage where teams played twice against each other before going into the knock-out stage. There are 8 groups and 4 teams in each of them. This was a major change vis-a-vis the previous European Cup, which had only a play-off system. Another major evolution is that now the most powerful leagues in Europe, such as the Spanish Liga, English Premier League, the Italian Serie A, and the German Bundesliga can send several representatives to the Champions League.

The Champions League is one of the most important sporting events of the year and it generates very large revenues in TV rights and sponsorhip. The overall estimated revenues are approximately 1.5 billion euros. The prizes for the winning clubs are very high, but most importantly those who win the Champions League become part of the history of football. Only a few clubs have earned that honor.

We have shorlisted the group of clubs according to their history and performance so far in the competition. One of them will probably win the Champions League:

Now that the Champions League 2016 is over, could you predict who will win the Premier League 2017?

Who will win the Champions League 2016? Vote and explain which one of these clubs is the favorite. Feel free to vote "Other team" and add the name to the comment section below.


Who will win the Champions League?